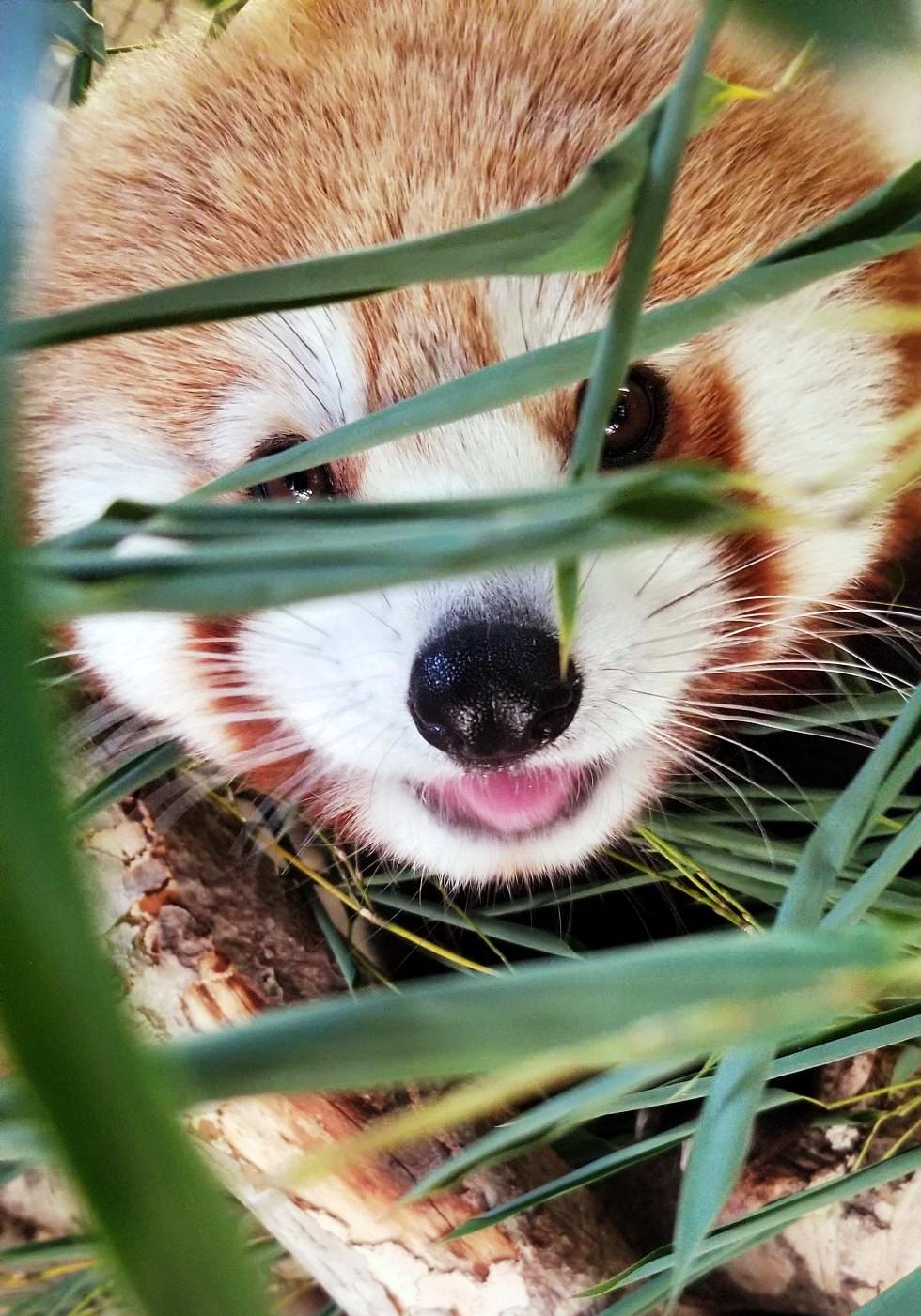 “Over the last five years the Buttonwood Park Zoo has been committed to saving threatened and endangered species around the world,” said Buttonwood Park Zoo Executive Director Keith Lovett in a statement. “The new red panda habitat is an example of how we are working at the zoo to establish captive insurance populations while also supporting conservation work in Asia for this endangered species.”