A team of veterinarians is monitoring and treating one of the Buttonwood Park Zoo’s elephants, Ruth, a 58-year-old Asian Elephant, for health complications.  Ruth’s keepers monitor her health status daily and on Sunday, July 17, found signs of gastrointestinal difficulties.  A veterinary care team, which includes national experts in elephant care, has been assembled to conduct a full medical exam to develop the best treatment approach.

At 58-years-old, Ruth is the third oldest living Asian Elephant in the United States and has lived well beyond the average life expectancy for Asian Elephants.  In their advanced years, elephants often experience many of the same health challenges that aging humans face including infections and cancer.

Ruth came to the Buttonwood Park Zoo in 1986 after she was found abandoned in Danvers, Massachusetts.   Ruth’s private owner had used her as an elephant for hire at regional parades, birthday parties and other community events.  He came under investigation for improper animal care in 1986 and while attempting to flee abandoned his trailer with Ruth in it. Ruth has been lovingly cared for by Buttonwood Park Zoo keepers and staff ever since.

In the 30 years since Ruth arrived at Buttonwood Park Zoo she has captivated the hearts of visitors of all ages including her keepers, some of whom have cared for her for decades.

The Buttonwood Park Zoo will share further information on Ruth’s condition as it becomes available. 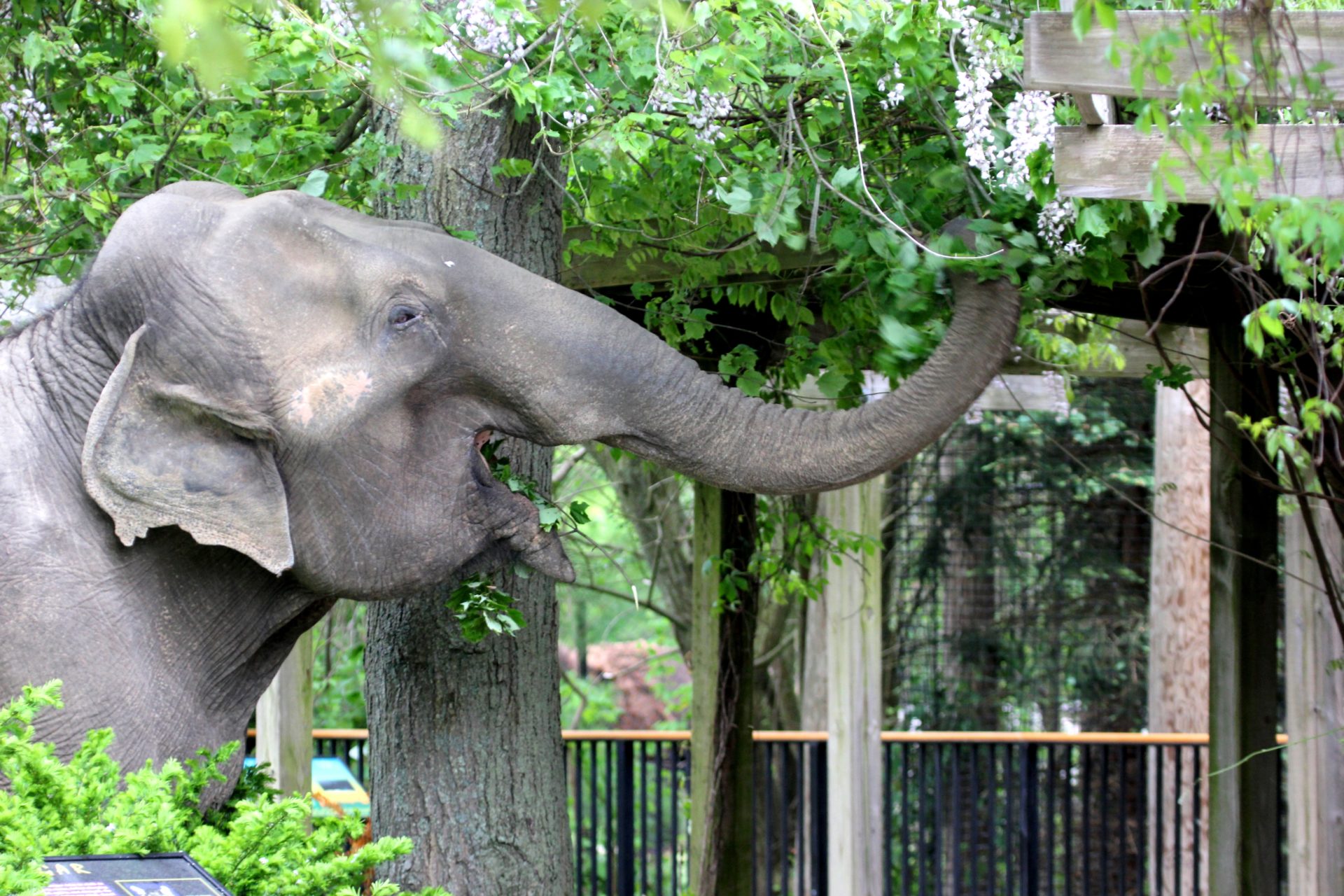