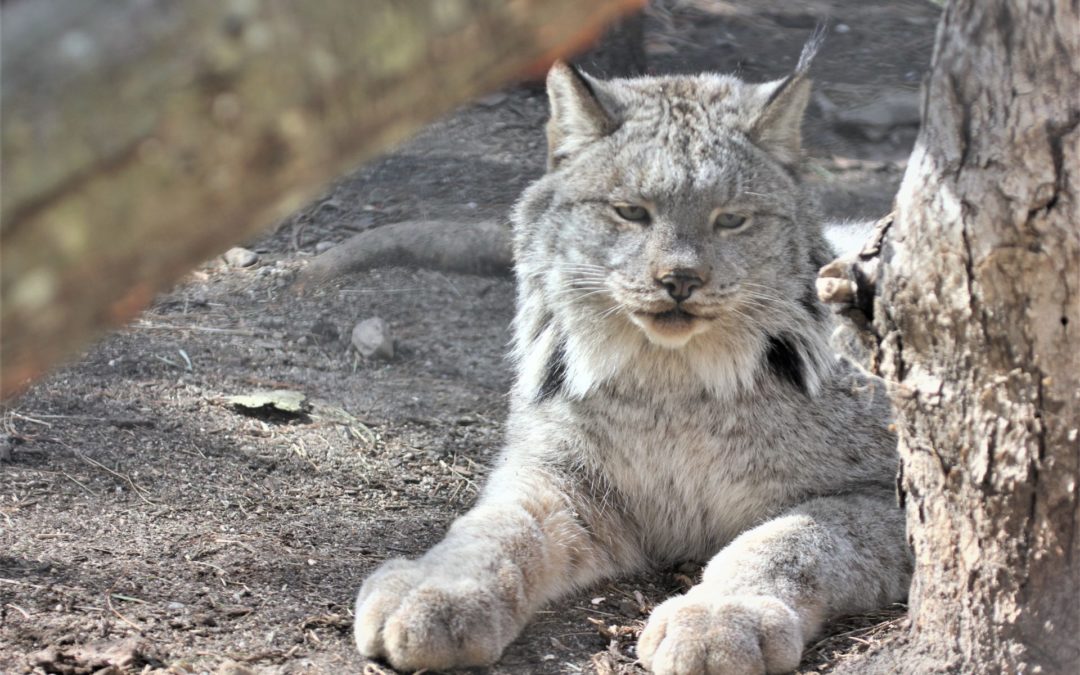 The Buttonwood Park Zoo recently welcomed a new resident to the seven-acre campus. Hutch, a nine-year old Canada lynx, came to BPZOO in March from the Stone Zoo in Stoneham, MA and is now residing in the Lynx habitat, just beyond the Bison pasture.

Sent to New Bedford based on a breeding recommendation from the Association of Zoos and Aquariums (AZA) Species Survival Plan (SSP), Hutch is slowly being introduced to female Canada lynx, Sylvie, who has called BPZOO home since 2014. The goal of the SSP is to cooperatively manage lynx populations within AZA accredited zoos to ensure a healthy and genetically diverse population. 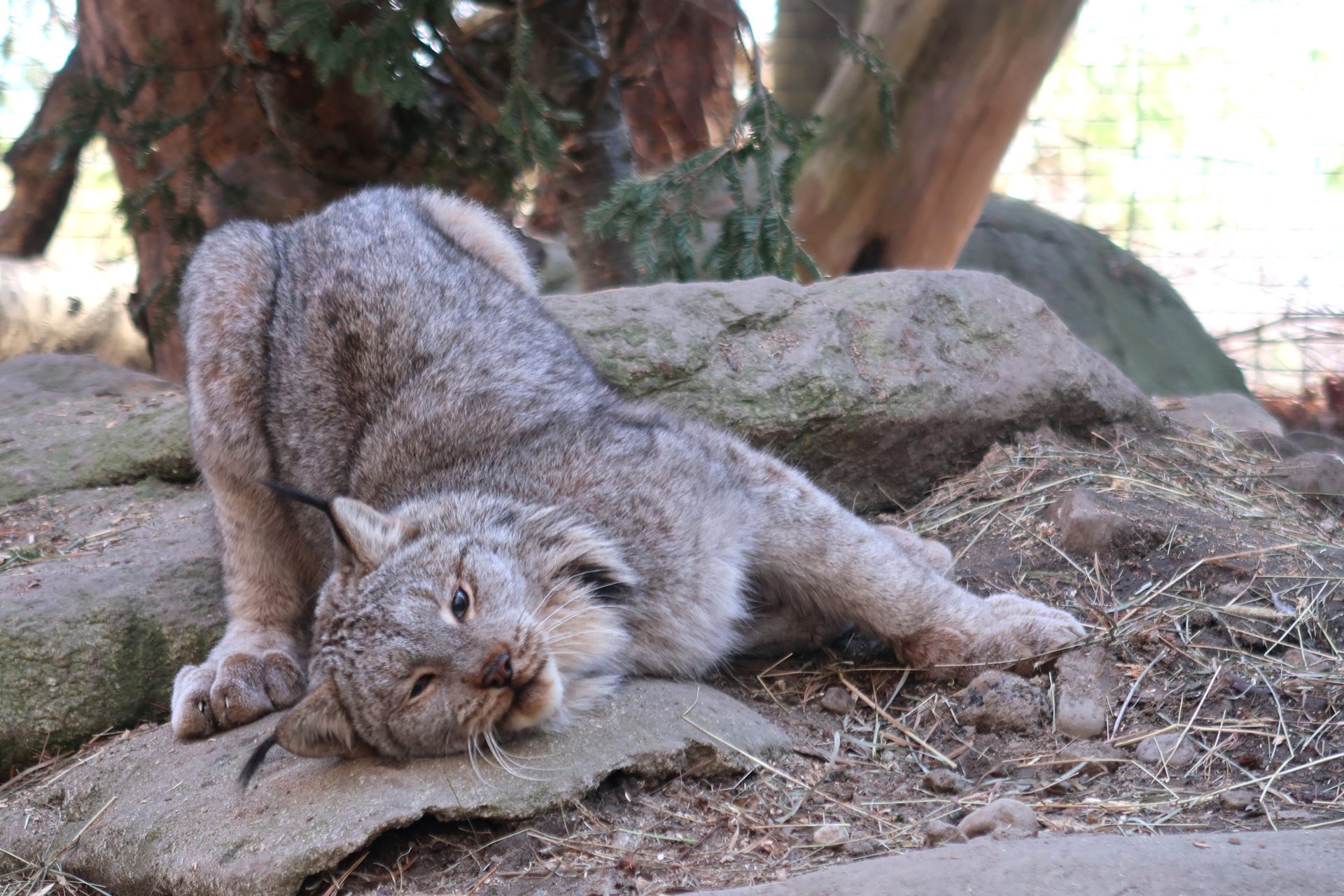 Hutch was born in Assiniboine Park in Winnipeg, Canada in 2011. A year later, he was transferred to the Stone Zoo, where he has resided until his match with Sylvie. The recommendation came a few months after the passing of beloved Calgary, a male Canada lynx who called BPZOO home for 11 years. At 20 years and seven months, Calgary was recognized as the oldest Canada lynx living in an AZA facility.

As Hutch completed his required 30-day quarantine, he has bonded with his caretakers and has been adjusting to his new home quite well. Hutch is described as a laid back and mellow cat, who has been very patient during his introductions with Sylvie and quite vocal – Canada lynx are known to have unique vocalizations.

“We have a long, successful history managing this northern small cat species,” said BPZOO Director Keith Lovett. “We are excited to welcome Hutch to the Zoo. We are hopefully that in the near future Hutch and Sylvie will produce kittens which will significantly add to the sustainability of this population in AZA.”

About Canada lynx:
Canada lynx (Lynx canadensis) are listed as Threatened under the United States Endangered Species Act due to lower population size and inadequate protection of habitat on Federal lands. Within the northern boreal forest regions of North America, they are listed as Least Concern according to the International Union for Conservation of Nature as they are more widespread and abundant. Their range coincides with that of their main prey, the snowshoe hare.

There are currently 62 Canada lynx residing in 25 AZA accredited institutions, including the two here at BPZOO. 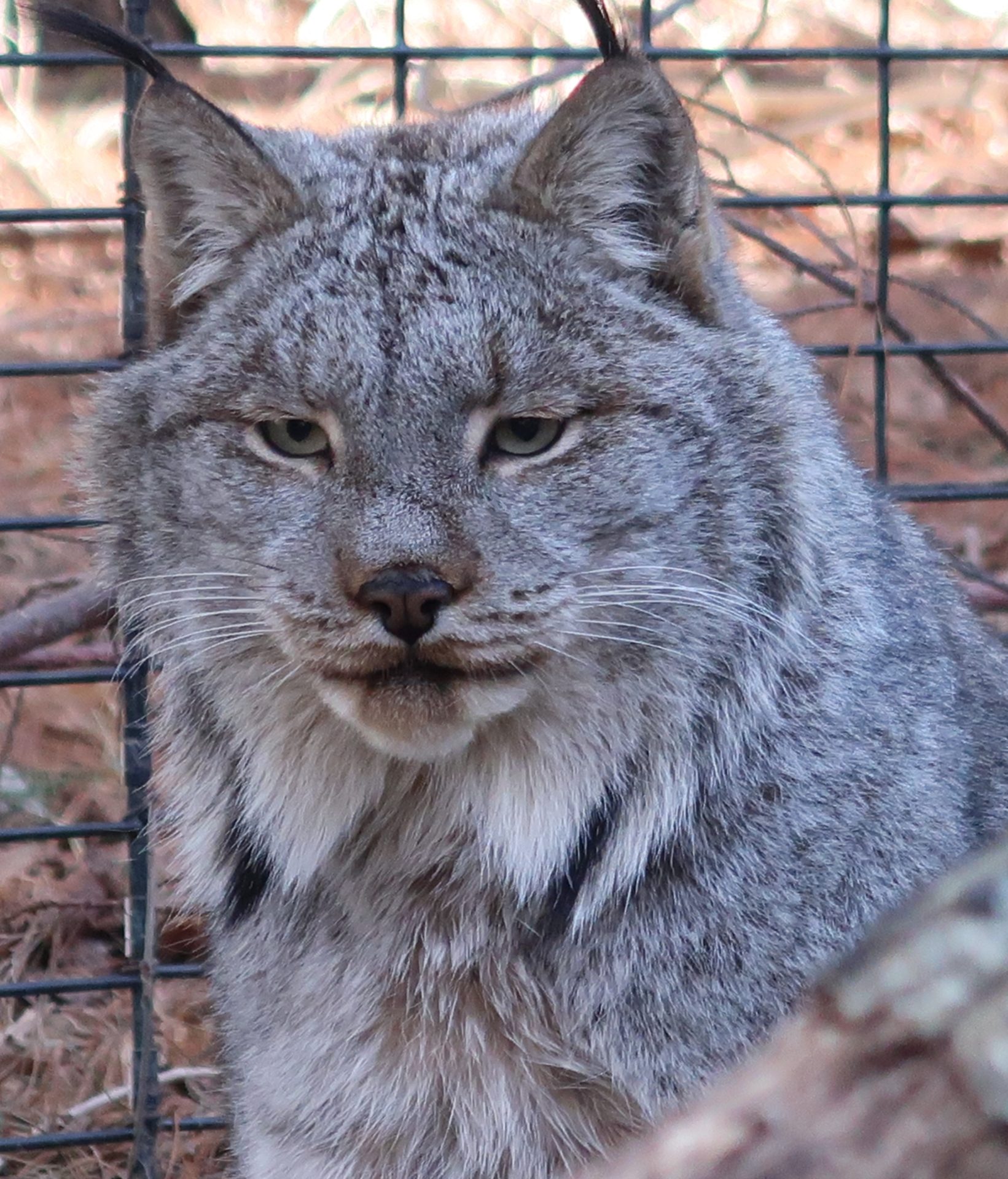 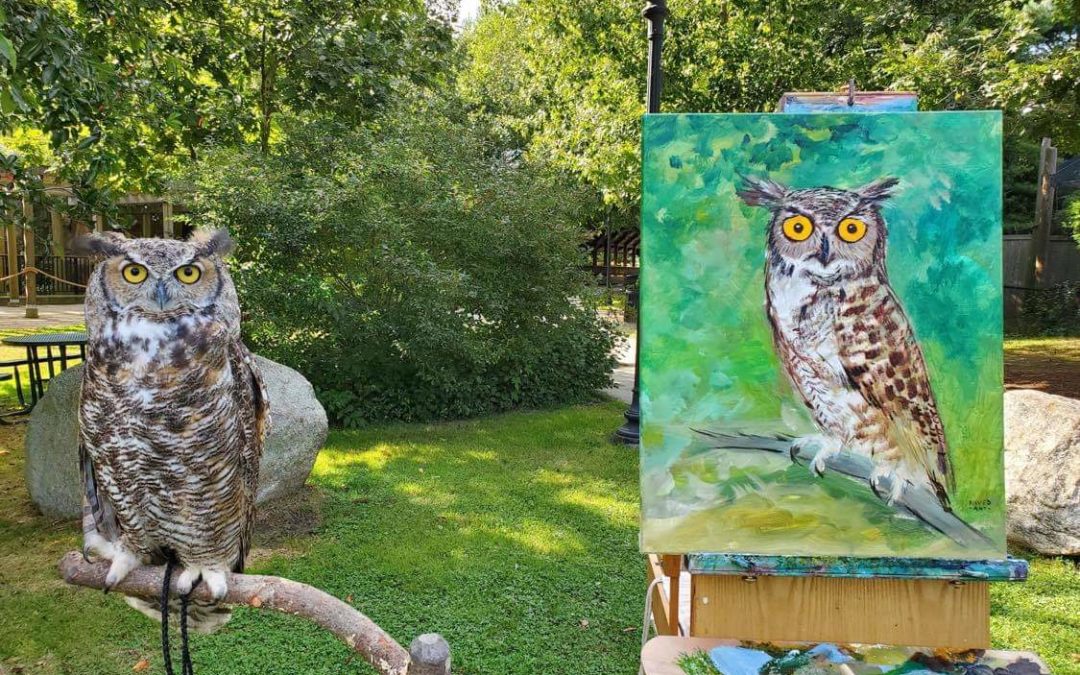 Looking to explore your artistic side? Want to see the zoo after hours and meet one of your favorite animals up-close? Or are you just looking for a fun night out with your friends?

Well look no further! BPZOO has just the event for you: Animal Art Night! This 2.5 hour, 18+ program is sure to be a wild ride as you are led step-by-step through a painting of one our coolest creatures by one of New Bedford’s finest artists. All materials are included and no experience is necessary.

Come create your masterpiece of Emily the Asian Elephant on Sunday, June 27th from 5:00-7:30 pm! 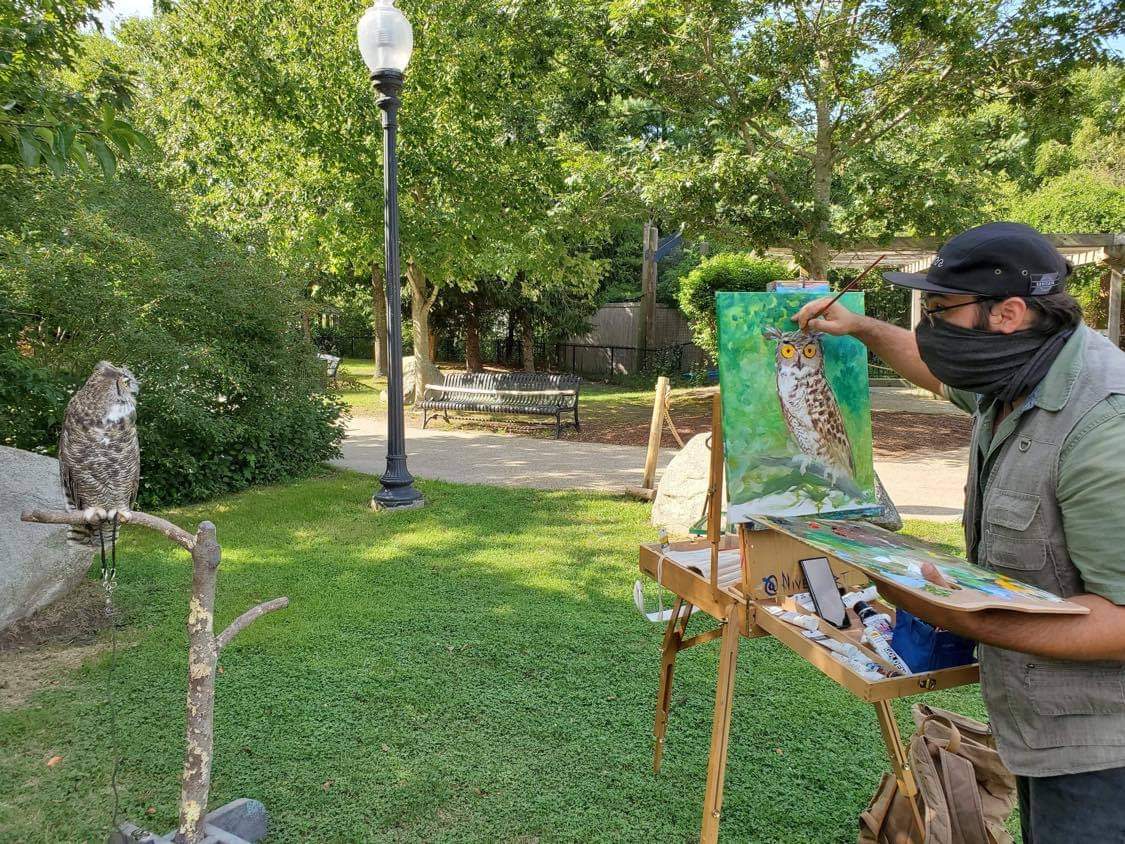