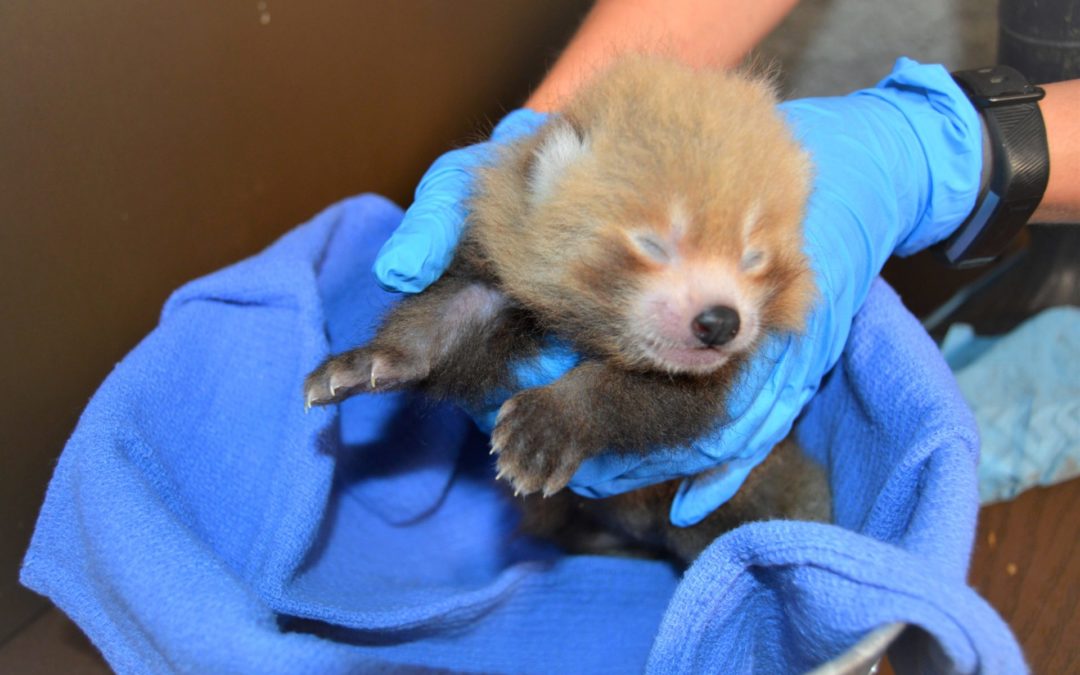 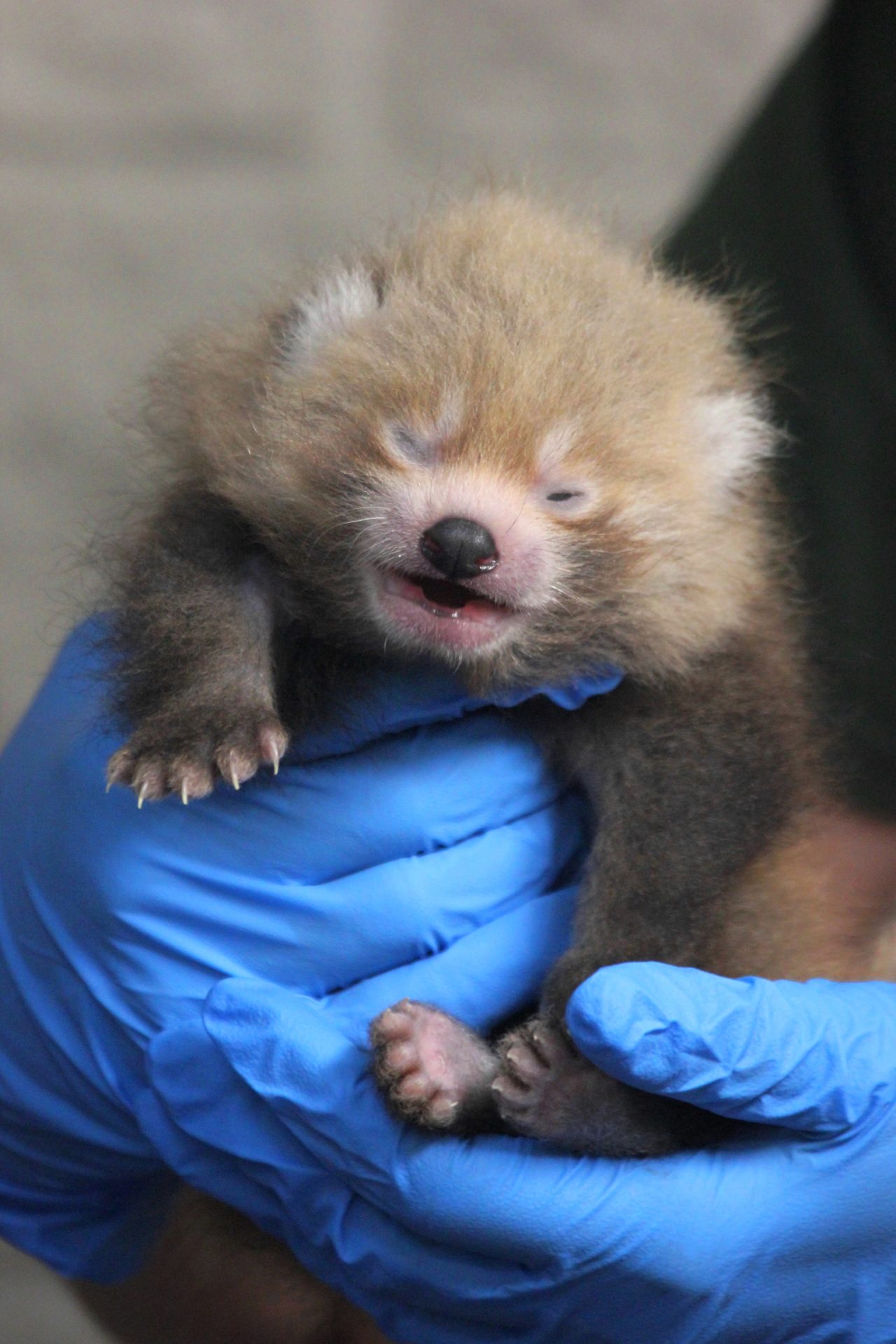 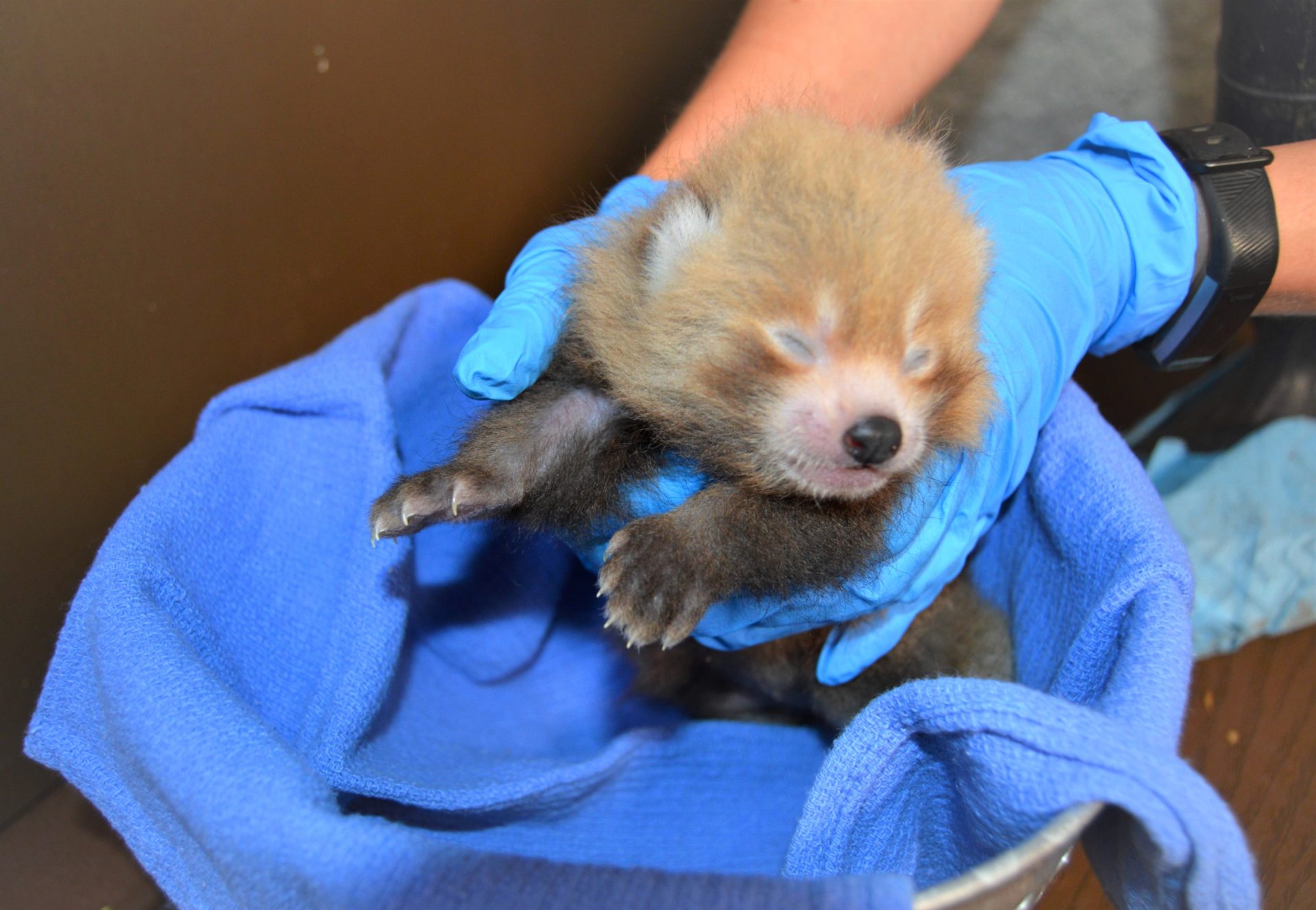 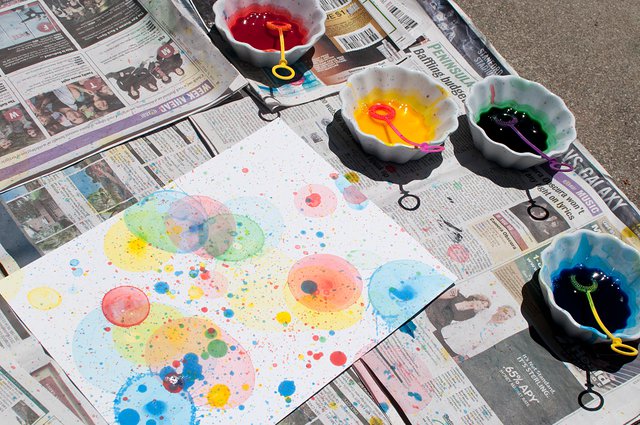 Our favorite Nature Connection Activities – in one place!

Connecting our community to the natural world – that is what BPZOO strives to do every day. When a global pandemic forced our doors to close in mid-March, we knew we needed to find a way to help our community maintain that connection.

We did that by posting 68 different activities on Facebook and Instagram to inspire families of all ages to engage in the outside world around them – wherever they were. Spending time in nature can help relieve stress and anxiety, improve mood, and boost feelings of happiness and well-being. The natural world is also a powerful educational tool that can stimulate a child’s natural curiosity and creativity through multi-sensory, hands-on exploration and play.

BPZOO Educators have taken their favorite activities and put them in one place! 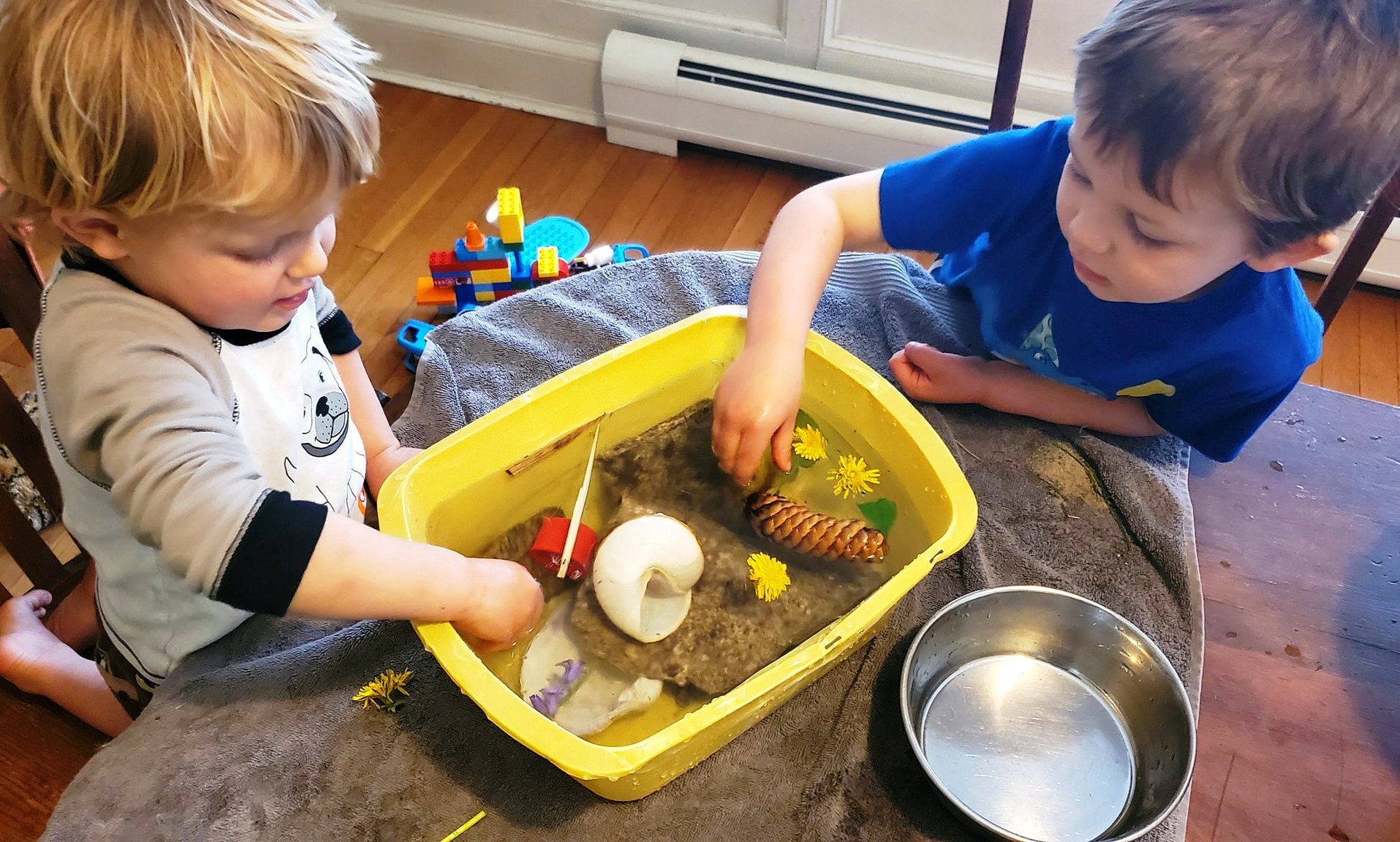 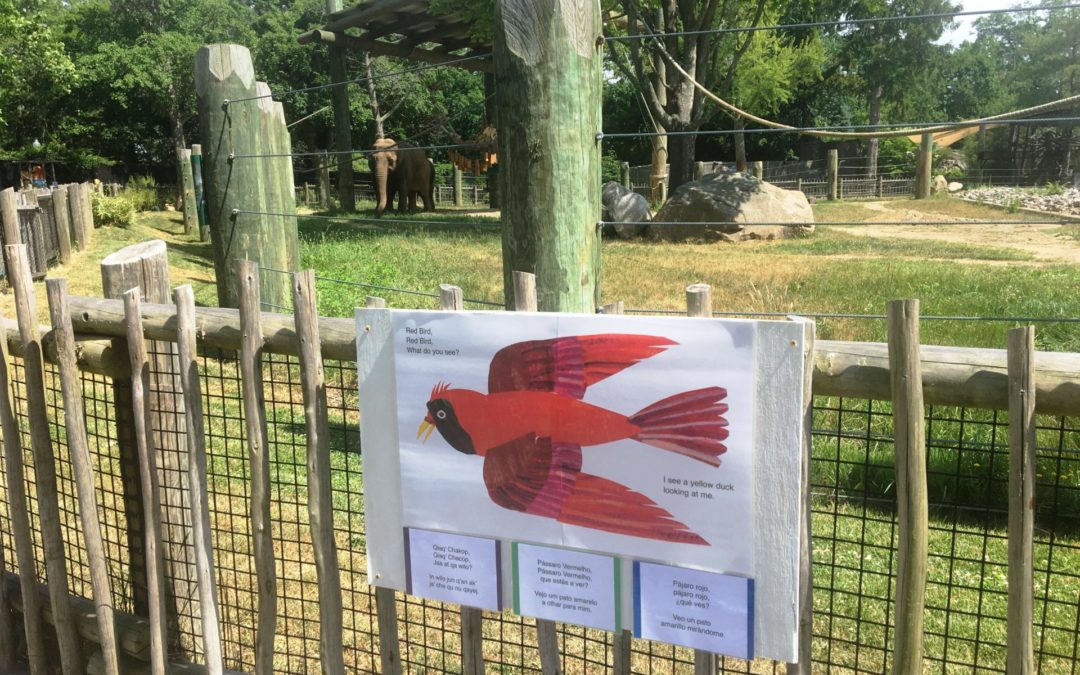 BPZOO now has a StoryWalk®!

The Buttonwood Park Zoo, in conjunction with the New Bedford Birth – 3rd Partnership, is now home to a StoryWalk® – in 4 languages!

New Bedford Birth – 3rd Partnership’s vision is that with the support of a collaboration of community partners and families, New Bedford children are prepared to succeed in school, career, and life. They have a variety of resources for parents, caretakers, teachers and organizations – including the local community expectations for children up to age five. For more information on the New Bedford Birth – 3rd Partnership, a community wide early childhood initiative, visit their Facebook page.

The StoryWalk® Project was created by Anne Ferguson of Montpelier, VT and developed in collaboration with the Kellogg-Hubbard Library. Storywalk® is a registered service mark owned by Ms. Ferguson. 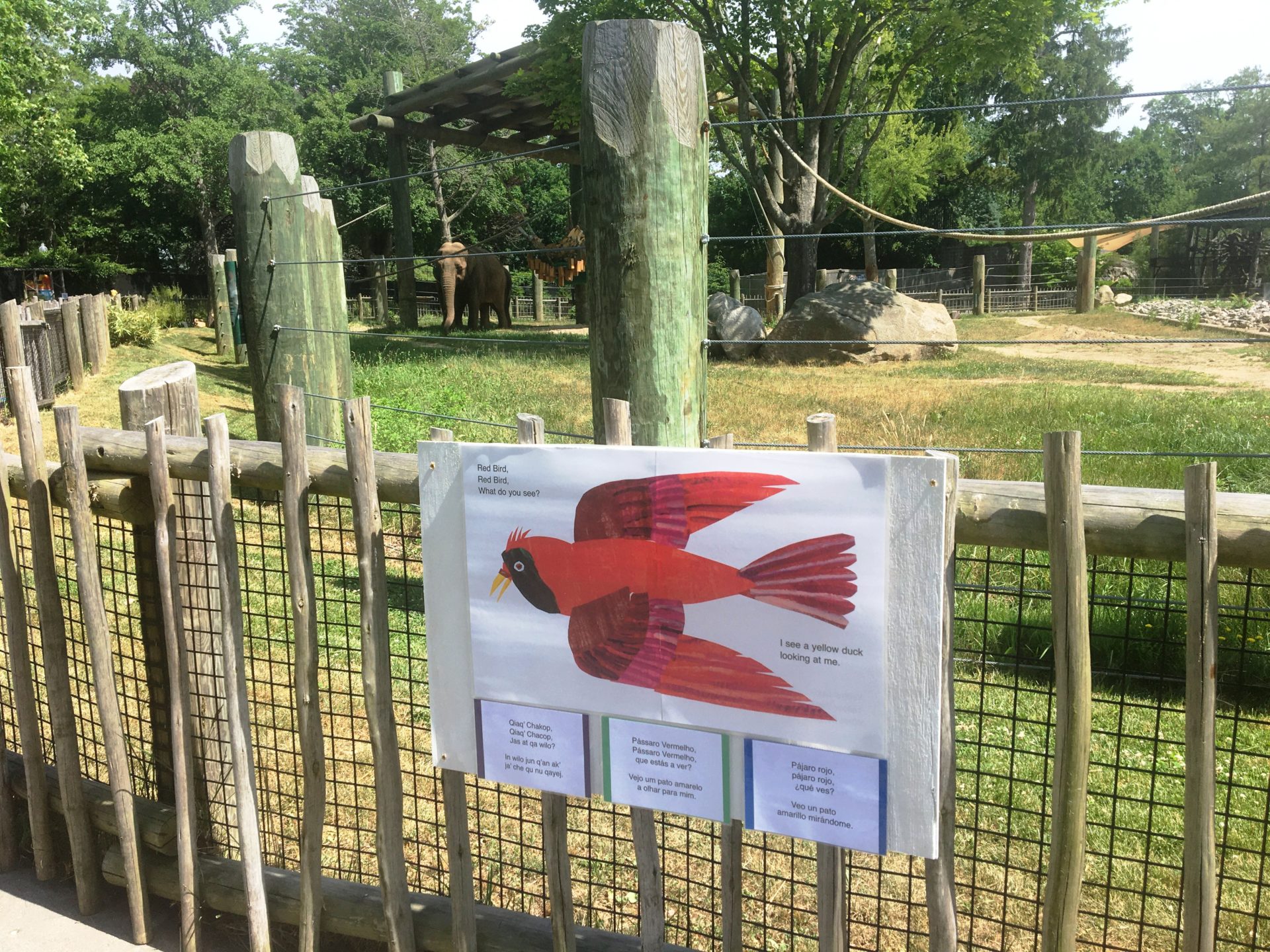 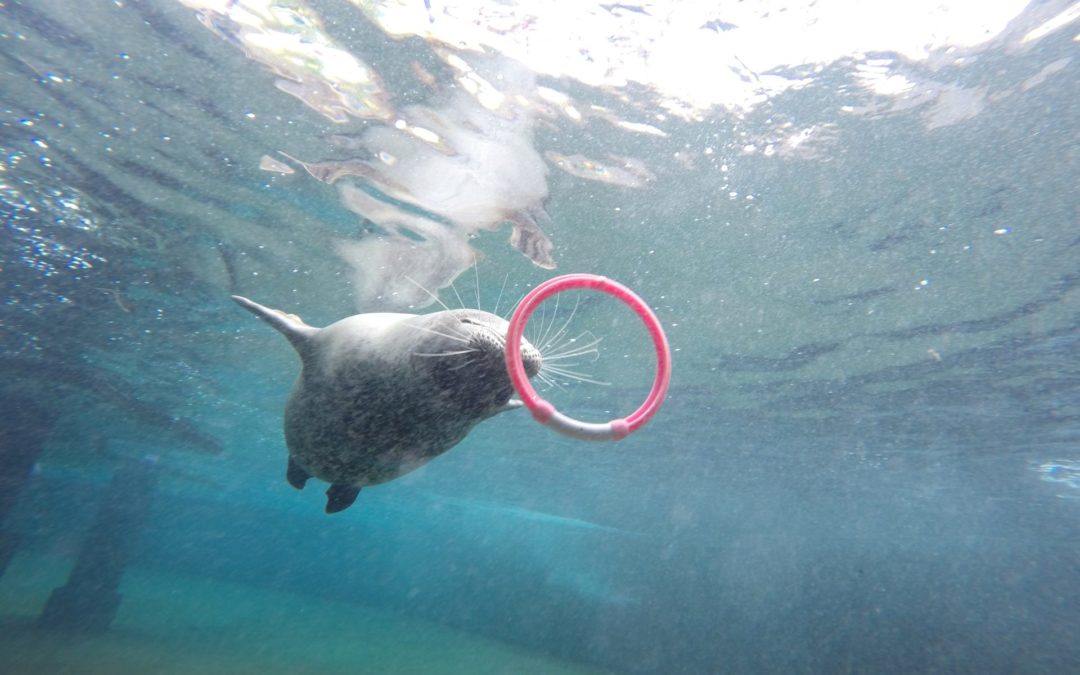 There’s even more to do at the Buttonwood Park Zoo!

This scavenger hunt was developed by Lindsay Marzulla as part of the completion of a MS degree in Anthrozoology through Canisius College. 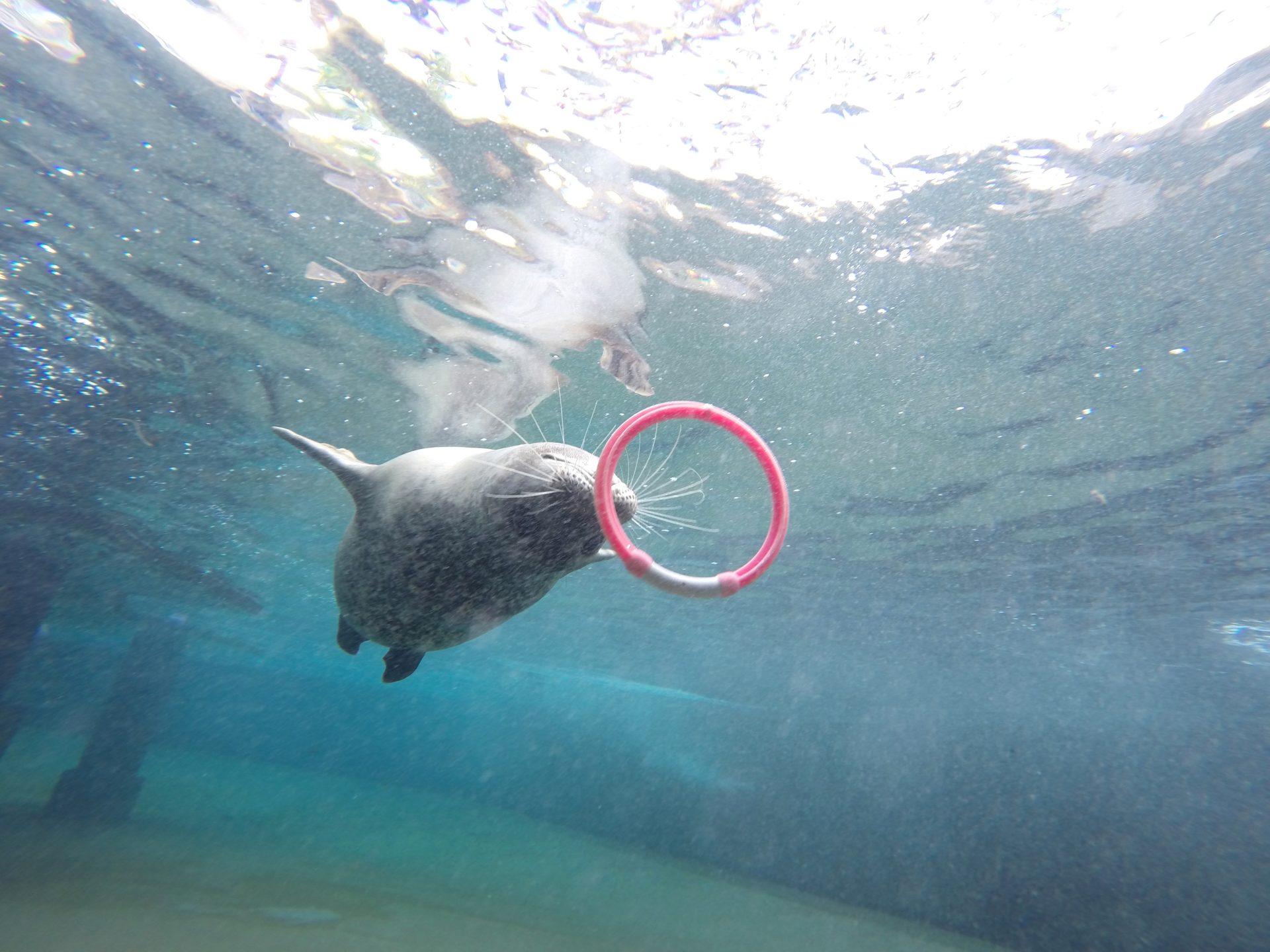 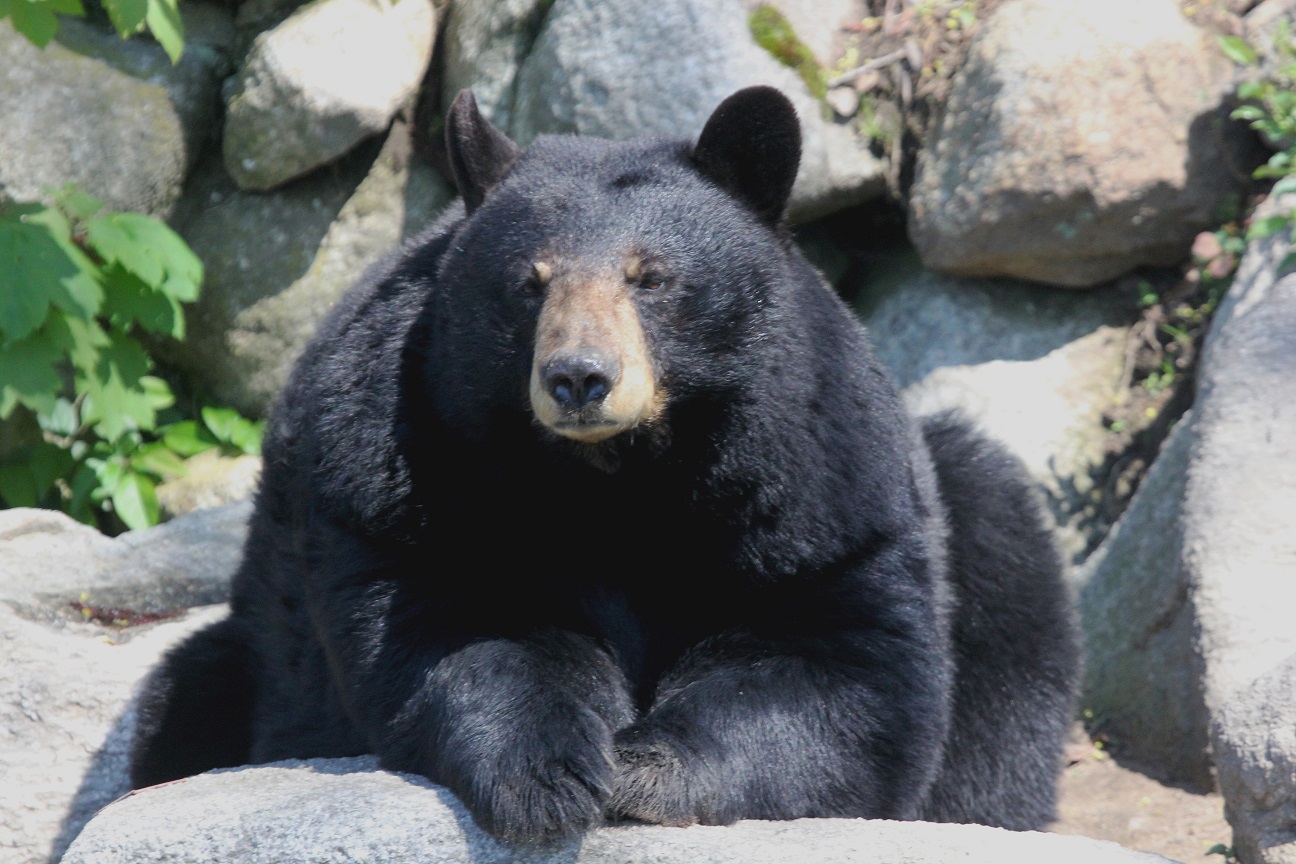 The Buttonwood Park Zoo is mourning the loss of 21 year-old, American black bear, Ursula, who passed away peacefully on Monday, May 25, 2020. She was discovered by one of her keepers in the early afternoon lying comfortably in her den off exhibit.

A necropsy was performed and revealed hypertrophic cardiomyopathy, a disease in which the heart muscle becomes abnormally thick. The thickened heart muscle can make it harder for the heart to pump blood resulting in mild symptoms such as shortness of breath to abnormal heart rhythms or even sudden death.

Ursula was also dealing with several age-related conditions, including significant spinal degeneration and severe knee arthritis, which was discovered this fall during a routine wellness exam. She had been responding well to treatments and zookeepers had modified her habitat to make it easier for her to get around and lounge in some of her favorite sunny spots.

Kristy Kaeterle is BPZOO’s Senior Zookeeper and cared for Ursula for 20 years. She described Ursula as the Zoo’s true “real” bear.

“Ursula was the boss and everyone knew it. She may have only been half the size of Toby, but one wrong glance from her could send him running!”

Ursula was curious, playful and certainly the most fearless of all three bears but she also had a soft side for Amy and Toby – it was common to find all three bears, or some combination of them, cuddled up in a big bear ball.

Ursula was also famous for giving her keepers a laugh first thing in the morning. She had a tendency to lounge in some of the most untraditional positions – her favorite was laying on her back with her hind legs straight up against her den wall!

While she may have been best known for her sassy side, Ursula also had a sweet side – and a sweet tooth; she loved dried cranberries and honey as treats.

Ursula was one of three black bears that came to live at BPZOO in 2000. After being orphaned in West Virginia, she found a home here in New Bedford with fellow black bears, Amy and Toby. Amy was humanely euthanized in early April of this year, after her health steadily declined due to end-stage kidney disease.

BPZOO staff is devastated by the loss of Ursula but finds solace in the fact that, true to her nature, she was able to go in her own way, on her own time. We take comfort in knowing that we have provided excellent life-long care for Ursula. She will be sincerely missed.