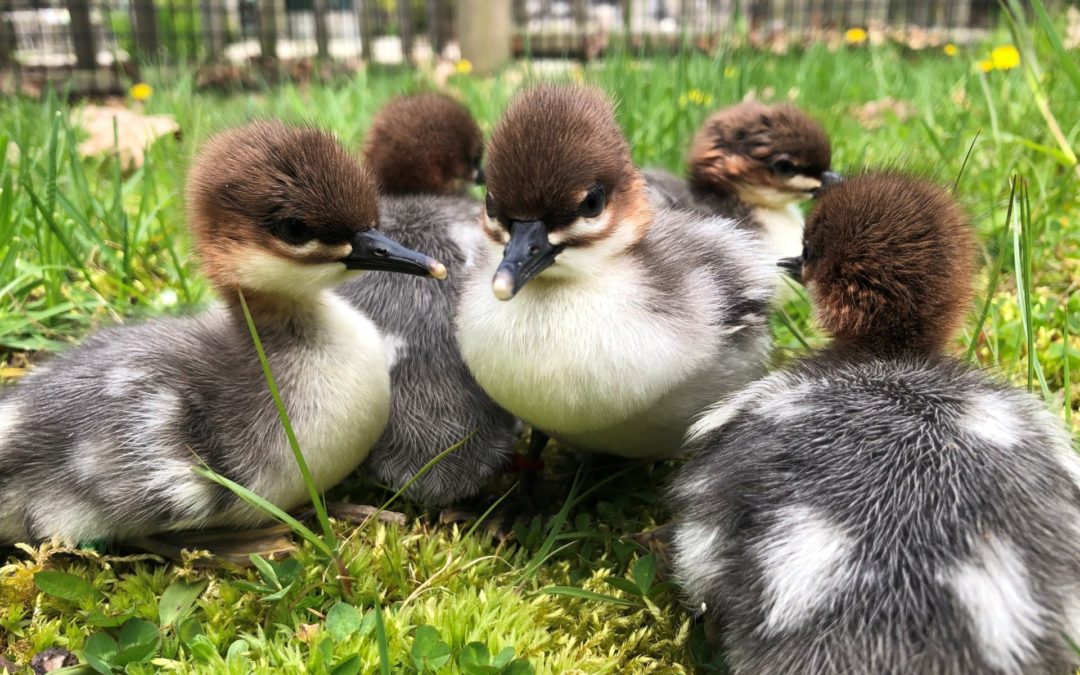 “This is the second year in a row that the BPZOO has been successful in contributing to important national zoological breeding programs for the Cabot’s tragopan and the scaly-sided merganser”, said Buttonwood Park Zoo Director, Keith Lovett. “These species of conservation concern are at risk of becoming extinct in the wild and the Zoo is dedicated to conserving both of these amazing birds.”

Joining more than two hundred and forty accredited zoos across North America, BPZOO actively participates in Species Survival Plan (SSP) programs of the Association of Zoos and Aquariums (AZA), cooperatively managing the survival of individual species to ensure a healthy and genetically diverse population while enhancing the conservation of these species in the wild. There are 28 species at the Zoo that fall under a SSP, including the Cabot’s tragopan and scaly-sided mergansers.

“Zoological breeding programs help to ensure a future for species like the Cabot’s tragopan and scaly-sided mergansers by establishing assurance populations that can serve as a safeguard against extinction in the wild.” said Lovett.  “Additionally, species at accredited zoological institutions often serve as ambassadors for their wild counterparts allowing zoos the opportunity to educate guests about these animals while also encouraging them to support the conservation of wildlife locally and globally.

In addition to being an integral part of these SSPs, BPZOO also financially support the Scaly-sided Merganser Task Force, a dynamic program that works to save and protect migratory waterbirds, their habitat, and the livelihoods of people dependent upon them by funding non-invasive video monitoring of artificial nest sites.

Found in southeast China in subtropical, evergreen broad leaved forest and mixed deciduous-coniferous forest, Cabot’s tragopan are one of five species of tragopan, or horned pheasant, which refers to the set of fleshy horns that emerge during the courtship displays of the males. They are herbivores, who feed on seeds, fruits, and plants.  Plagued by habitat loss and the ongoing conversion of natural mixed forests to conifer plantations, its declining, small population has resulted in severe fragmentation of the population. Illegal hunting for food still occurs in some places, especially outside protected areas. With fewer than 5,000 mature individuals in the wild, they are listed as Vulnerable on the IUCN Red List. There are only 32 individuals living at 15 AZA accredited institutions. 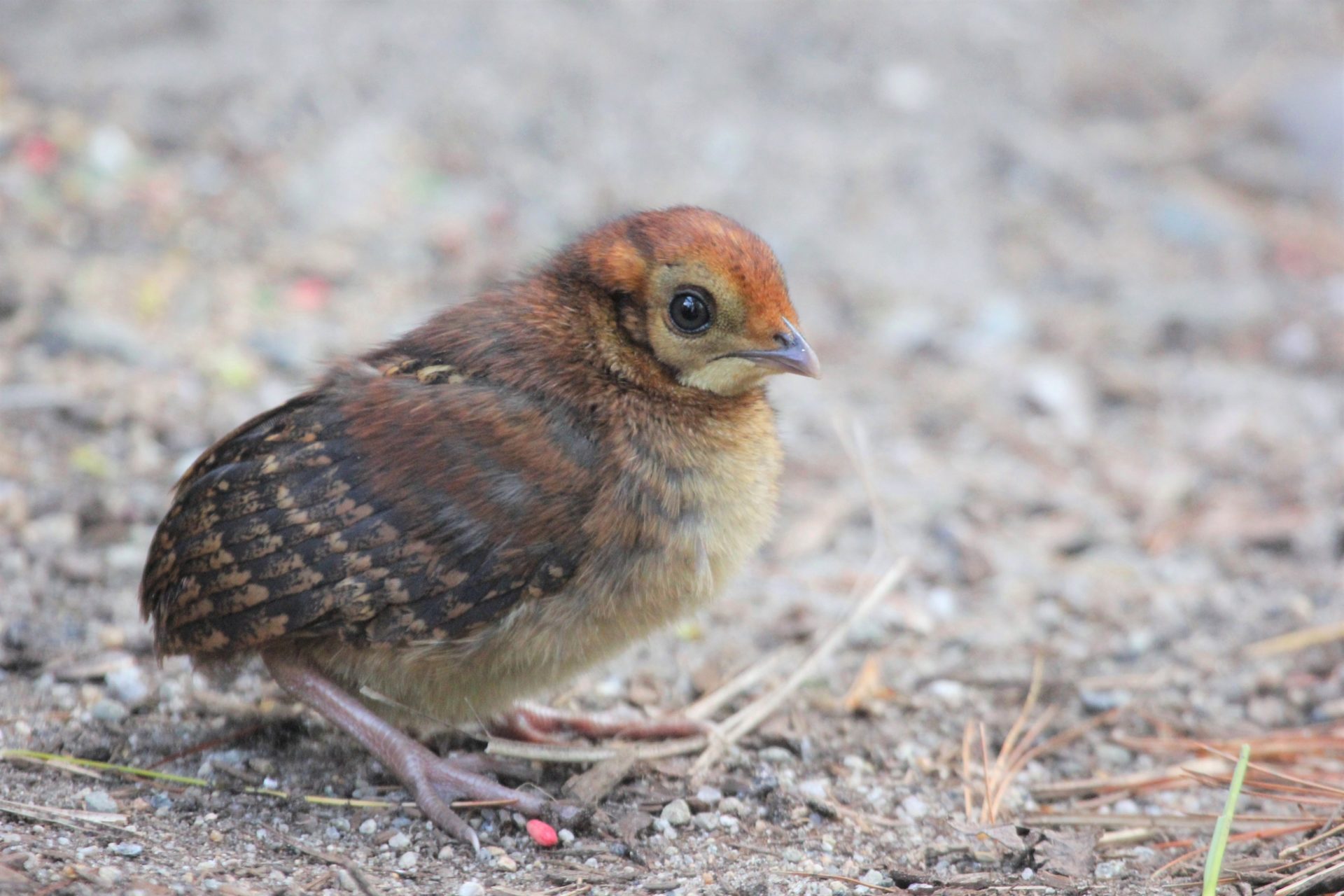 Scaly-sided mergansers need clean water to survive. They nest and breed along the banks of forested, fast-flowing mountain rivers and rapid streams in southeast Russia, North Korea and northeast China. Winters are spent in central and southern China on lakes and lagoons. A skilled diving duck, these mergansers feed on small fish, crustaceans, and insects. They are listed as Endangered on the IUCN Red list due to a declining population resulting from habitat loss, logging, illegal hunting, and drowning in fishing nets.  The newest scaly-sided mergansers join the nine currently living at BPZOO. There are 82 scaly-sided mergansers in total across 13 AZA accredited institutions. 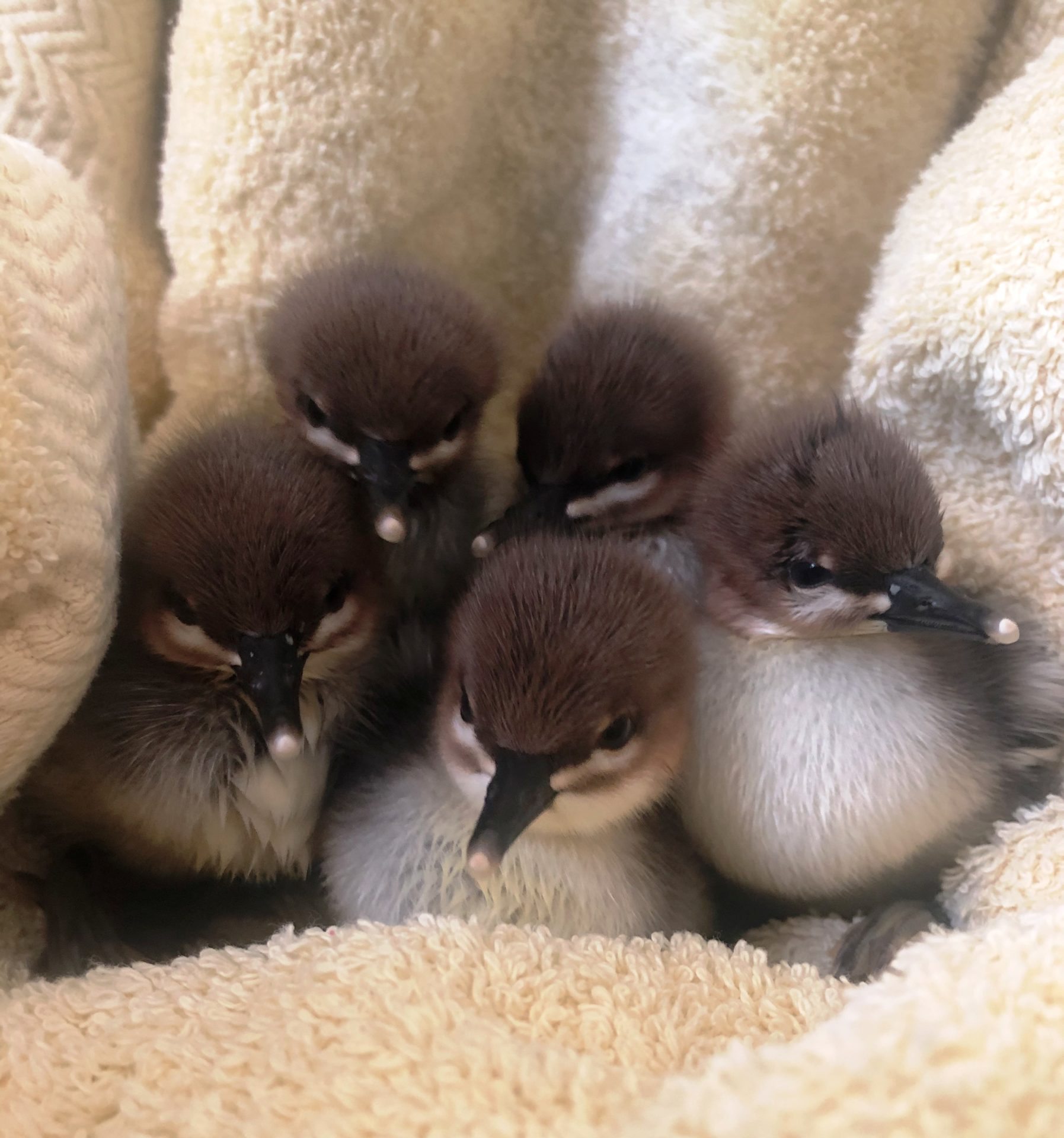 For more information about the Zoo’s virtual programs, animals and exhibits, visit www.bpzoo.org. The Buttonwood Park Zoo is currently closed to the public, but is working hard to ensure we stay connected to the community through virtual programming.

If you would like to contribute to the Buttonwood Park Zoological Society’s Emergency Operating Fund, please text BPZOO20 to 41444 or visit https://www.bpzoo.org/emergency-operating-fund/.