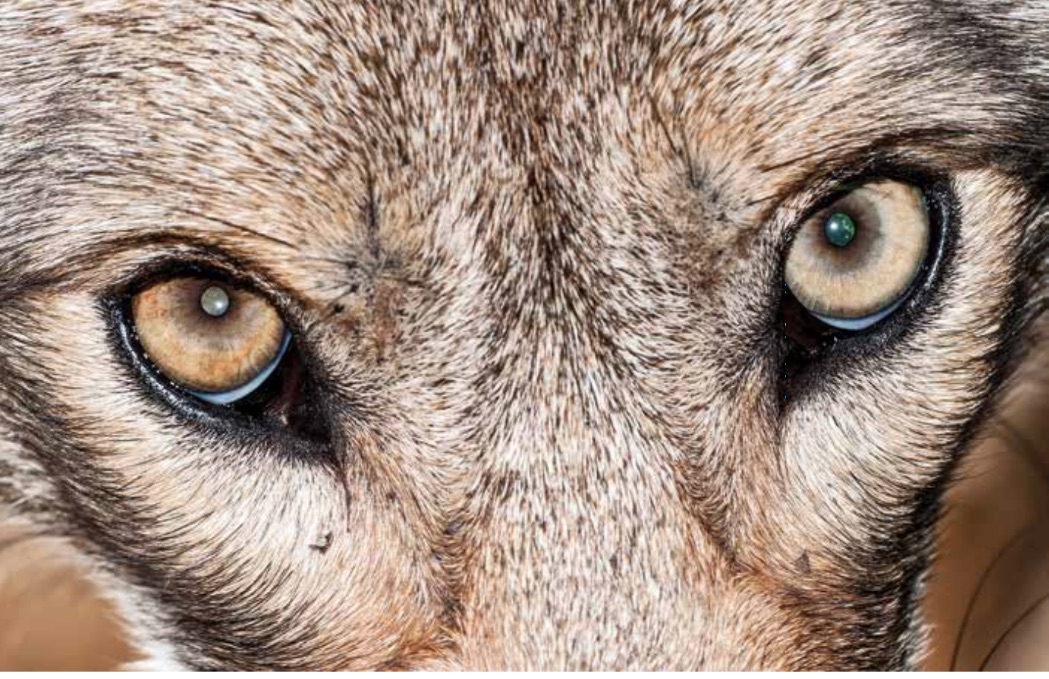 Molly, the Buttonwood Park Zoo’s coyote-in-residence, makes her scientific magazine pictorial debut in a story just released in Natural History Magazine, “Coyote Continent”.  Natural History Magazine was first published in 1900 and since its founding, has chronicled the major expeditions and research findings by curators at the American Museum of Natural History and other natural history museums and science centers.

Recently the publication featured the photography of Robert S. Michelson of Braintree, Massachusetts as part of the “Coyote Continent” article. Michelson and the Buttonwood Park Zoo have enjoyed a long relationship and the Zoo is very excited about the publication and any contribution made to the understanding of the coyote population.

For this piece, Michelson was the lead photographer and producer, and coordinated efforts between Dr. Kays, the article’s lead author, and the editorial staff at the magazine.

“We have enjoyed an 8 year-long collaboration with the Buttonwood Park Zoo.  It would have been impossible for me to acquire images of true Western coyotes without the assistance of Shara Crook, and her entire staff, providing behind the scenes access to Molly, New Bedford’s famous resident coyote.” says Michelson. “As part of our collaboration, we have gladly donated copies of every photograph we acquired at the Buttonwood Park Zoo for use in education/outreach efforts.”

The Zoo is grateful for the work of photographer Robert S. Michelson and hopes the article will help further understanding of the remarkable, adaptive and intelligent coyote of North America.