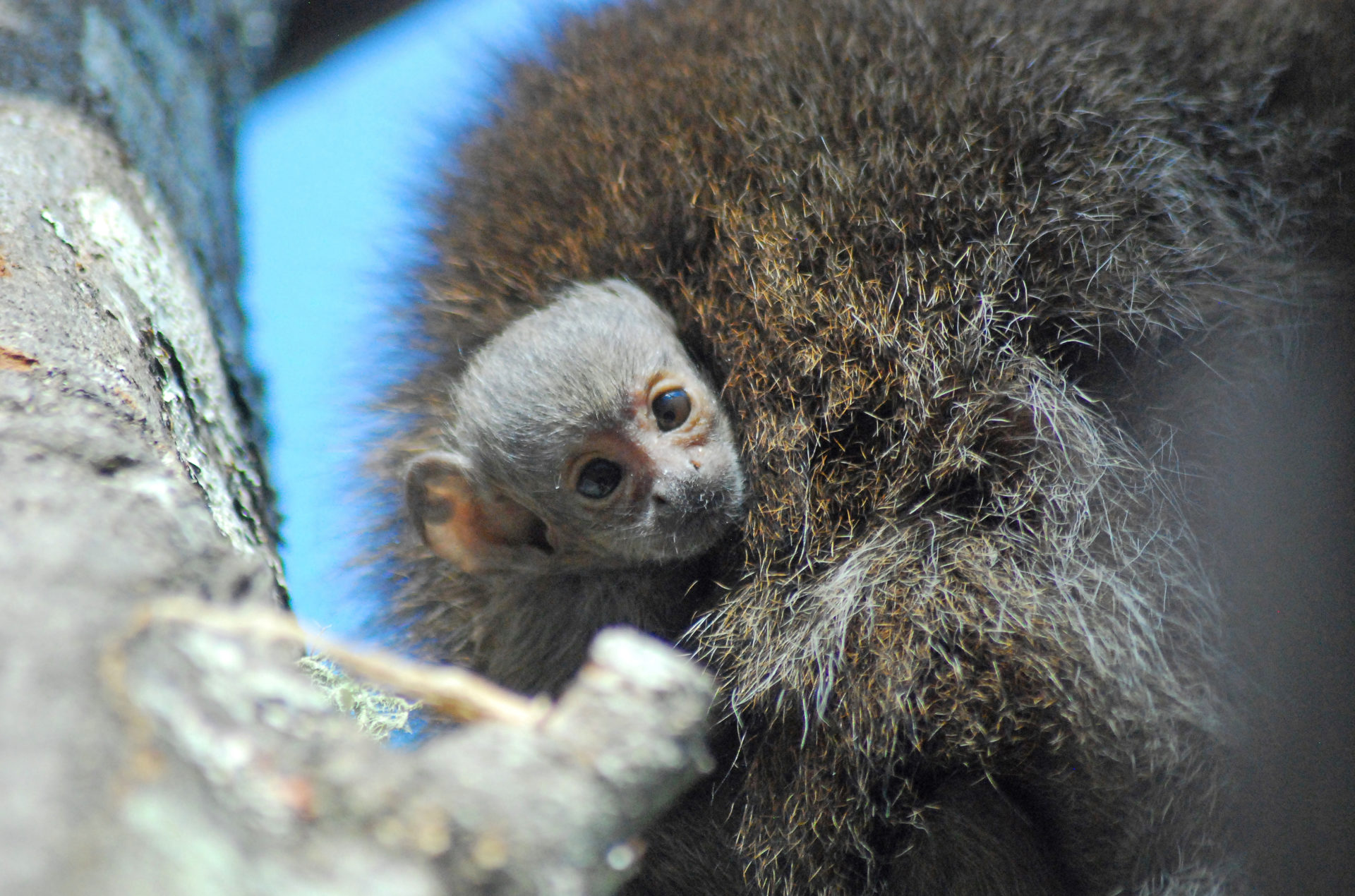 NEW BEDFORD, Mass. (WPRI) – The Buttonwood Park Zoo is celebrating the birth of the first primate born in its Rainforests, Rivers and Reefs exhibit. “The opening of Rainforests, Rivers and Reefs marked the first time primates have resided at the Zoo in decades,” Zoo Director Keith Lovett said. “Having a birth so soon after its opening is exciting for both Zoo guests and staff alike.” 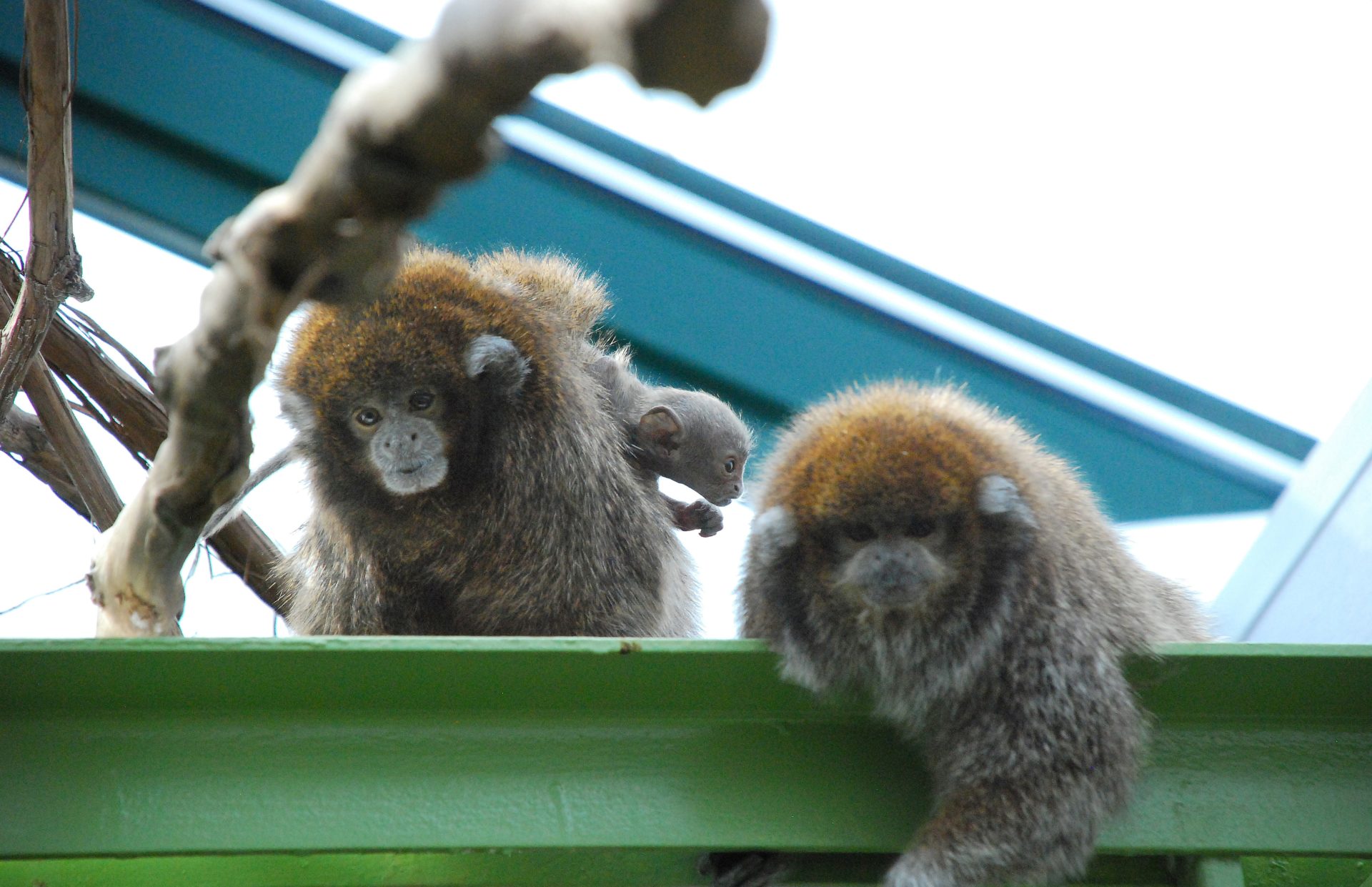 The Buttonwood Park Zoo in New Bedford has welcomed an adorable little monkey to its family. A Bolivian gray titi monkey, who is about a month old, is acclimating to the zoo with the help of its proud parents. 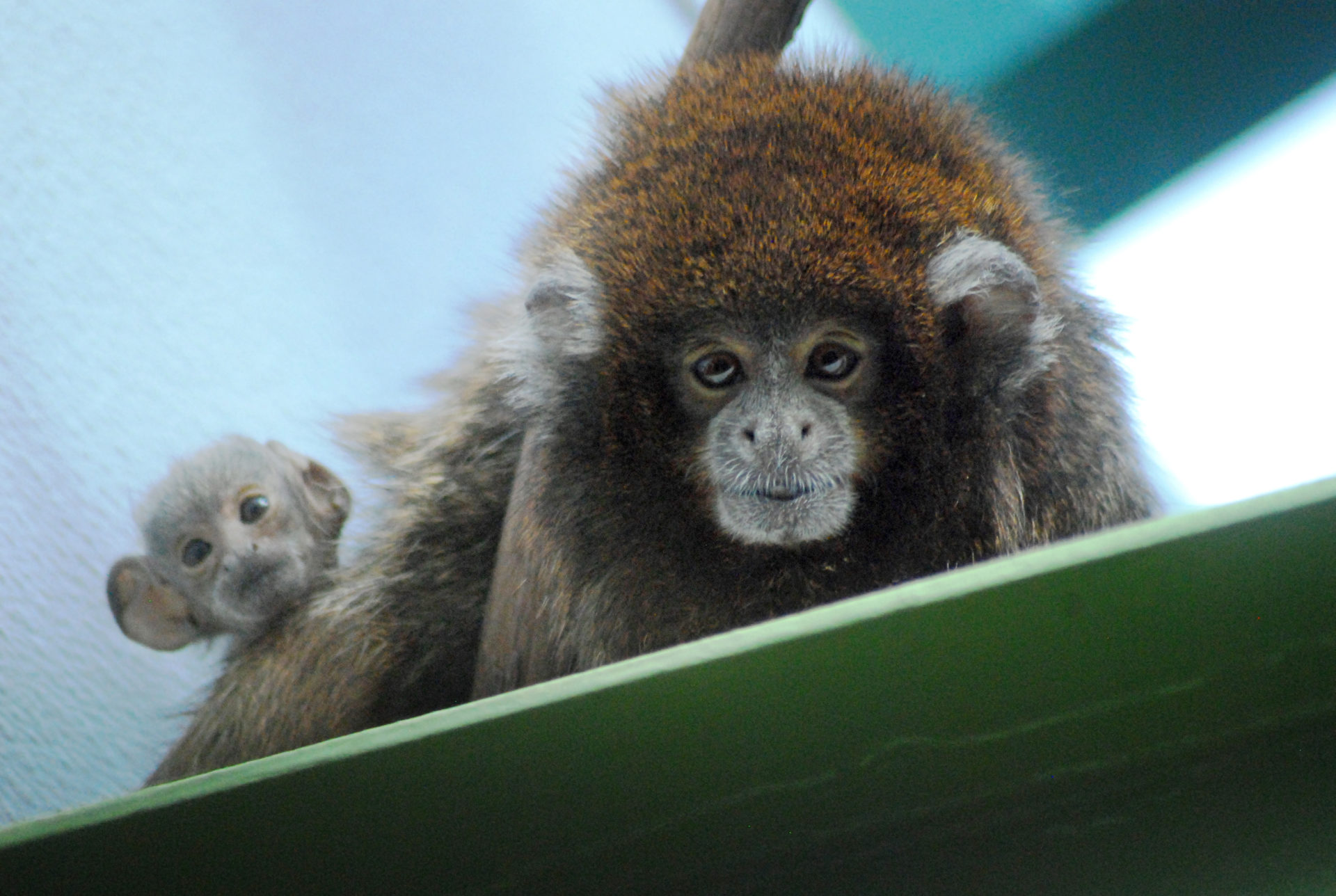 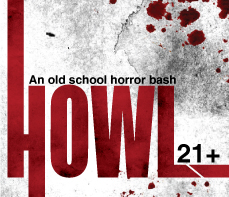 Out and About: Howl at the Zoo

Browse through our photos of Howl at the Zoo held Friday, Oct.20, 2017 at the Buttonwood Park Zoo, New Bedford.

Source: Out and About: Howl at the Zoo 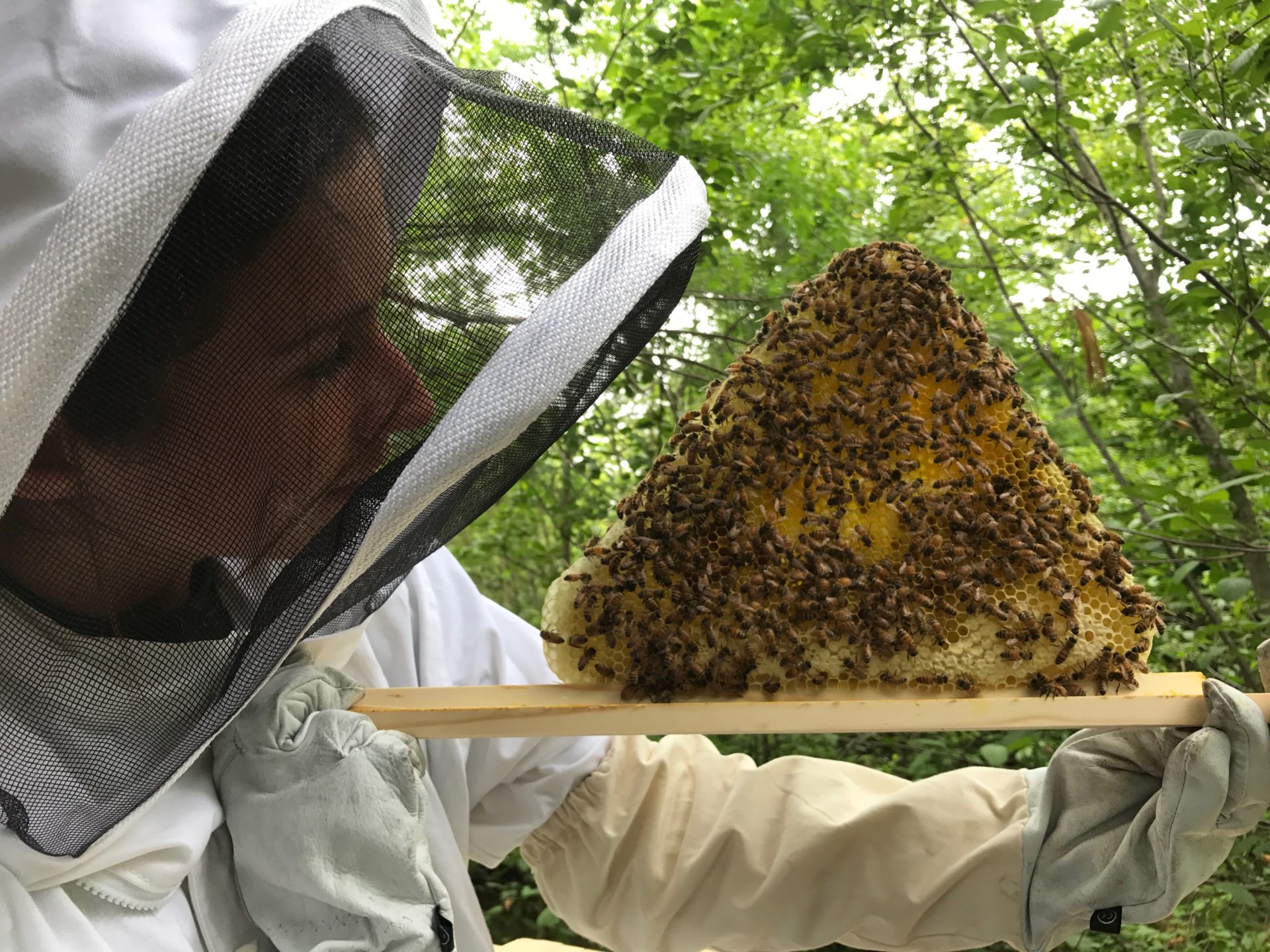 e Buttonwood Park Zoo is buzzing with excitement over its new beehives. “Bee populations continue to decline due to pesticide use and habitat loss,” a press release from Buttonwood Park Zoo stated. “As an institution dedicated to the conservation of wildlife of all shapes and sizes, the Zoo decided to include the plight of bees in their conservation efforts.”