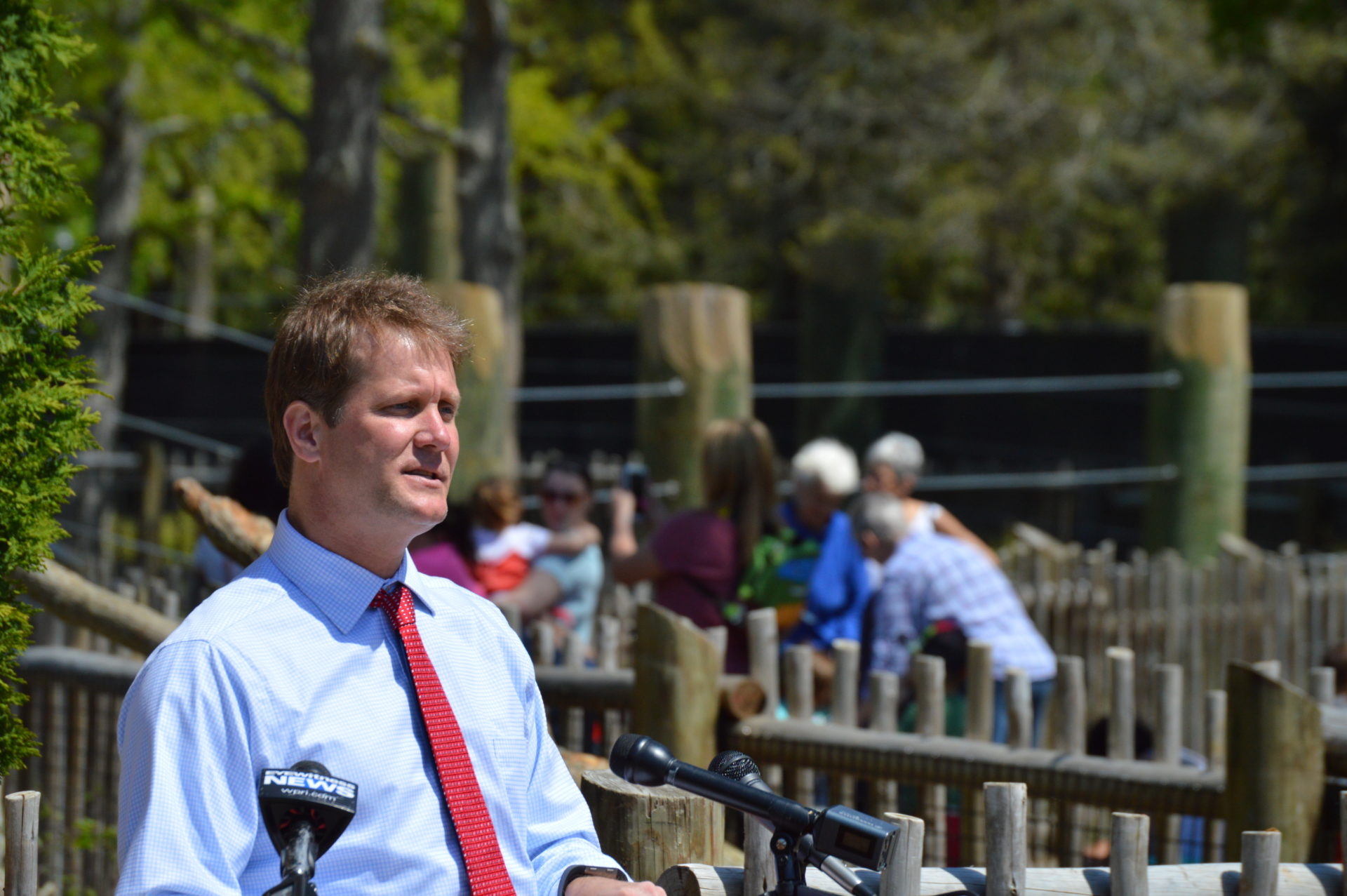 “We wanted to ensure the first exhibit we opened was of world-class status,” Zoo Director Keith Lovett said. “We want to showcase to the community what we are capable of creating here at the zoo and what the community can expect in the future.” 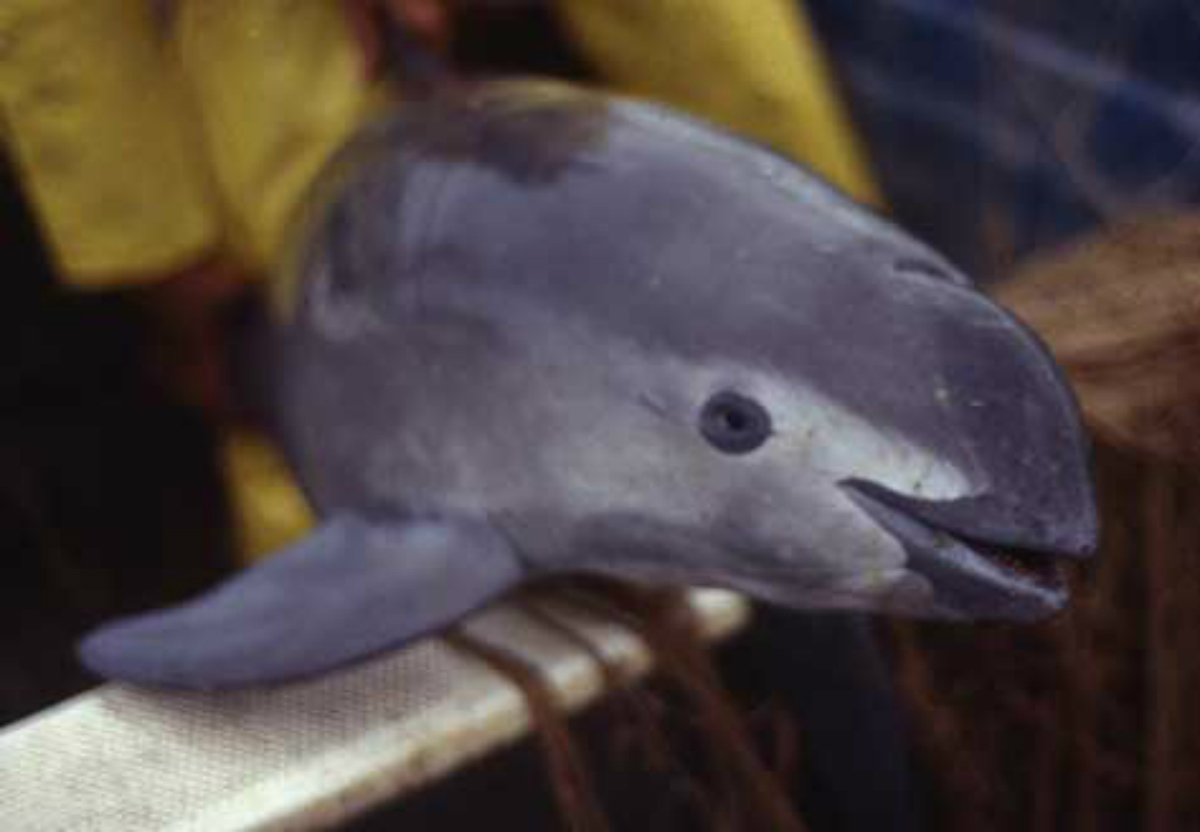 The Buttonwood Park Zoo is among more than 100 Association of Zoos and Aquariums (AZA) members to pledge over $1 million toward the emergency rescue of the vaquita porpoise, the world’s most endangered marine mammal.

The $5,000 donation by Buttonwood Park Zoo was donated through the zoo’s conservation fund, supported by zoo visitors. AZA and its members are joining the Mexican government, which recently announced that it is pledging up to $3 million to support the VaquitaCPR emergency rescue plan.

If anyone tries to tell you today’s kids Don’t Care, don’t believe ’em for a minute.

All over SouthCoast, there are plenty of students going Good Things. And nowhere was that more evident than at last Friday’s Youth Day of Caring, an annual initiative of the United Way of Greater New Bedford. 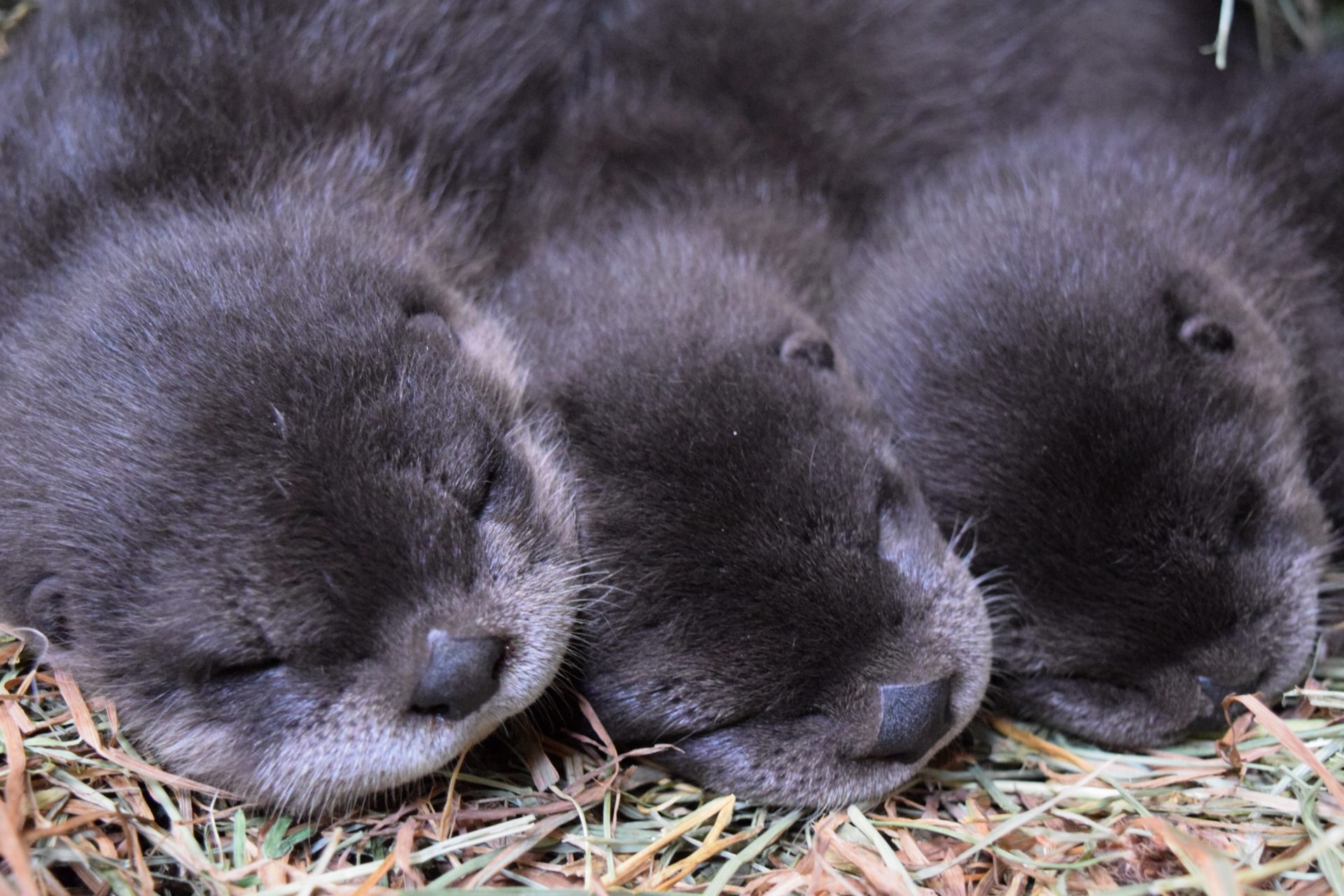 NEW BEDFORD — Buttonwood Park Zoo has become home to three North American river otter pups. The furry creatures, born in March to zoo resident Dani, are getting acclimated to their surroundings and learning how to swim, the zoo said in a news release.

Zoo Director Keith Lovett stated the babies are expected to be introduced into the zoo’s otter habitat in the coming weeks and a naming contest will be announced soon. 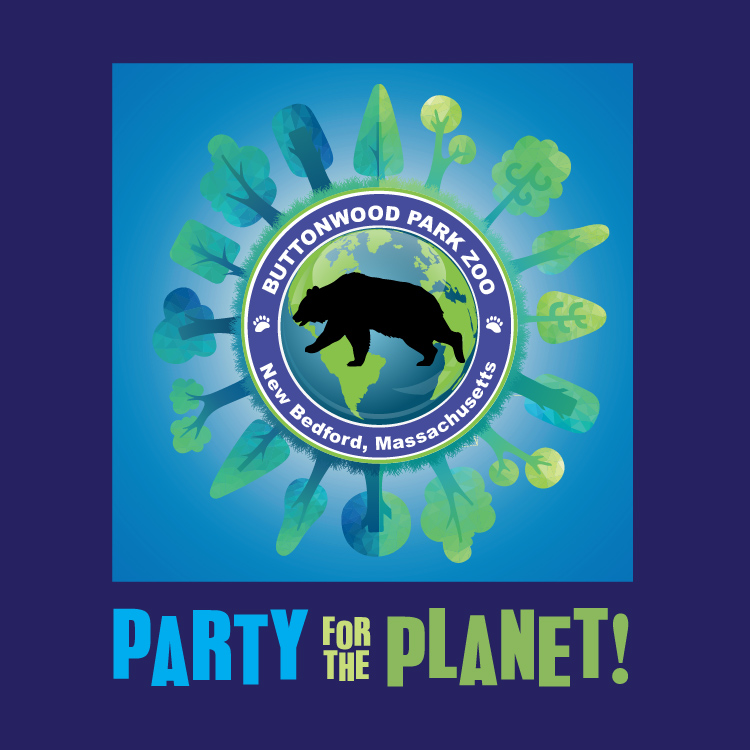 Party for the Planet Saturday at Buttonwood Park Zoo

Source: Party for the Planet Saturday at Buttonwood Park Zoo