NEW BEDFORD — The night was magical, complete with princesses enchanting visitors and castles sprouting everywhere, including the bear and goat enclosures.Because this was a zoo, the castles were made of cardboard and did not house royalty but instead served as impromptu snacks for the goats and play toys for the bears.The magical atmosphere fit the theme of Dreamnight at Buttonwood Park Zoo. On the first Friday evening in June, zoos across the world open their doors to children with 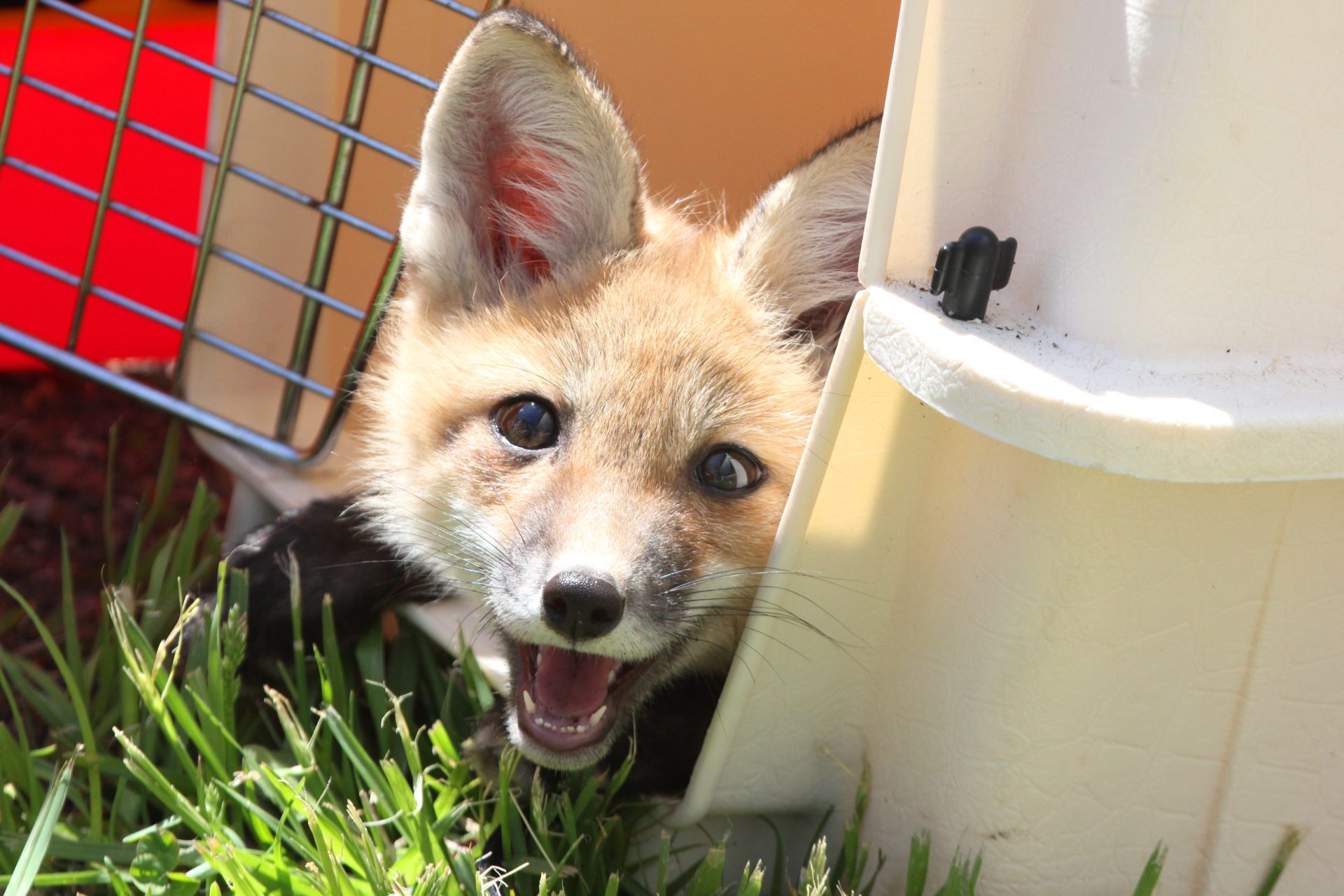 NEW BEDFORD — Staff members at Buttonwood Park Zoo hope Piper, a lively 9-week-old red fox, will pounce on people’s hearts. Her story could easily have ended in heartbreak. Piper’s mother was carrying her in her mouth when she was struck and killed by a car in an area community. A concerned resident took in the orphaned kit, as baby foxes are called, and cared for her at home for weeks before she contacted the zoo. Zoo veterinarians discovered that Piper was blind. No one 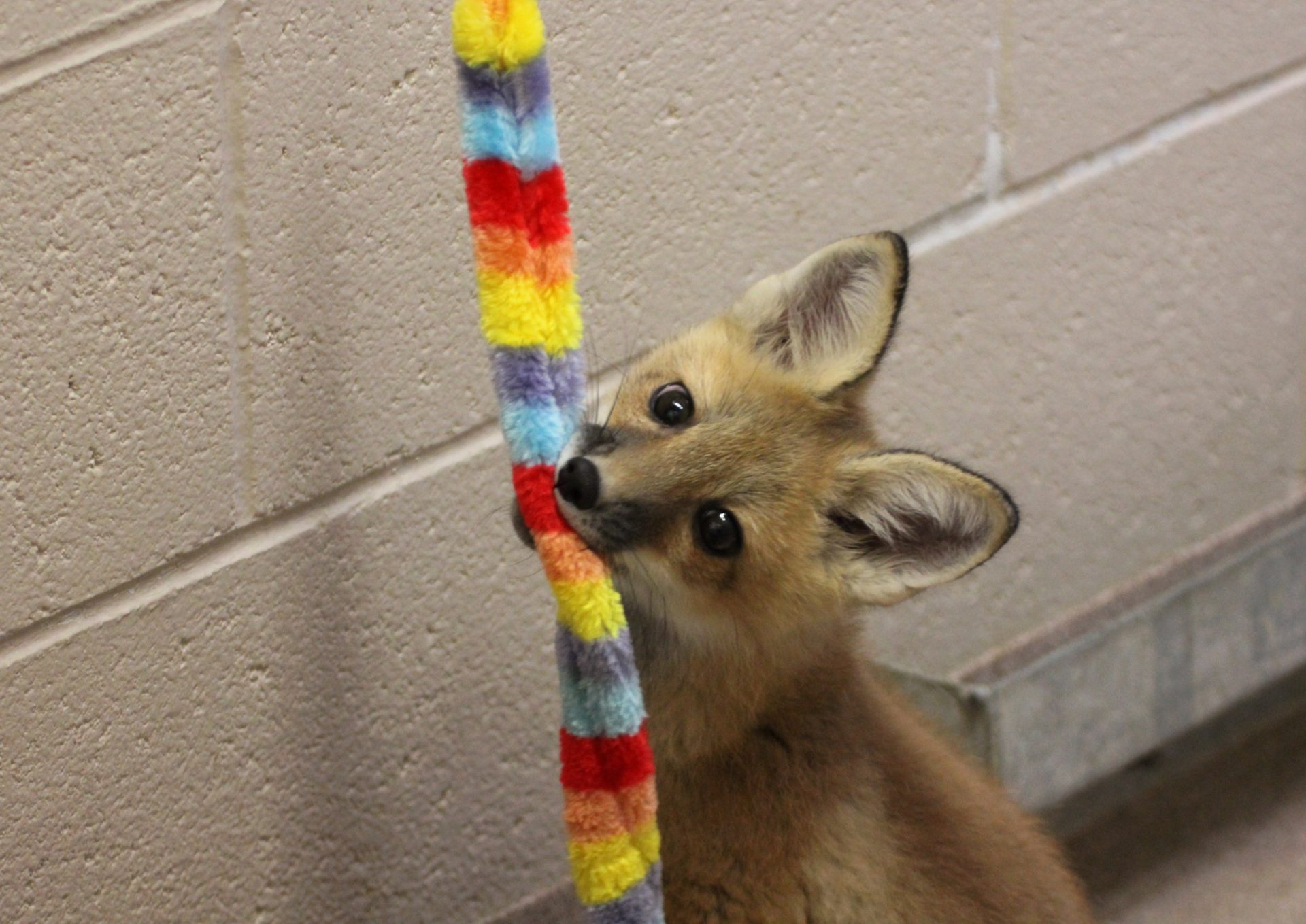 Zookeepers are raising the fox to become part of its Animal Ambassadors Program.