YOu are here: » Animals » Mammals

Mammals include humans and all other animals that are warm-blooded vertebrates with hair, three middle ear bones, and the ability to produce milk from special mammary glands on the mother. They also have a more well-developed brain than other types of animals. 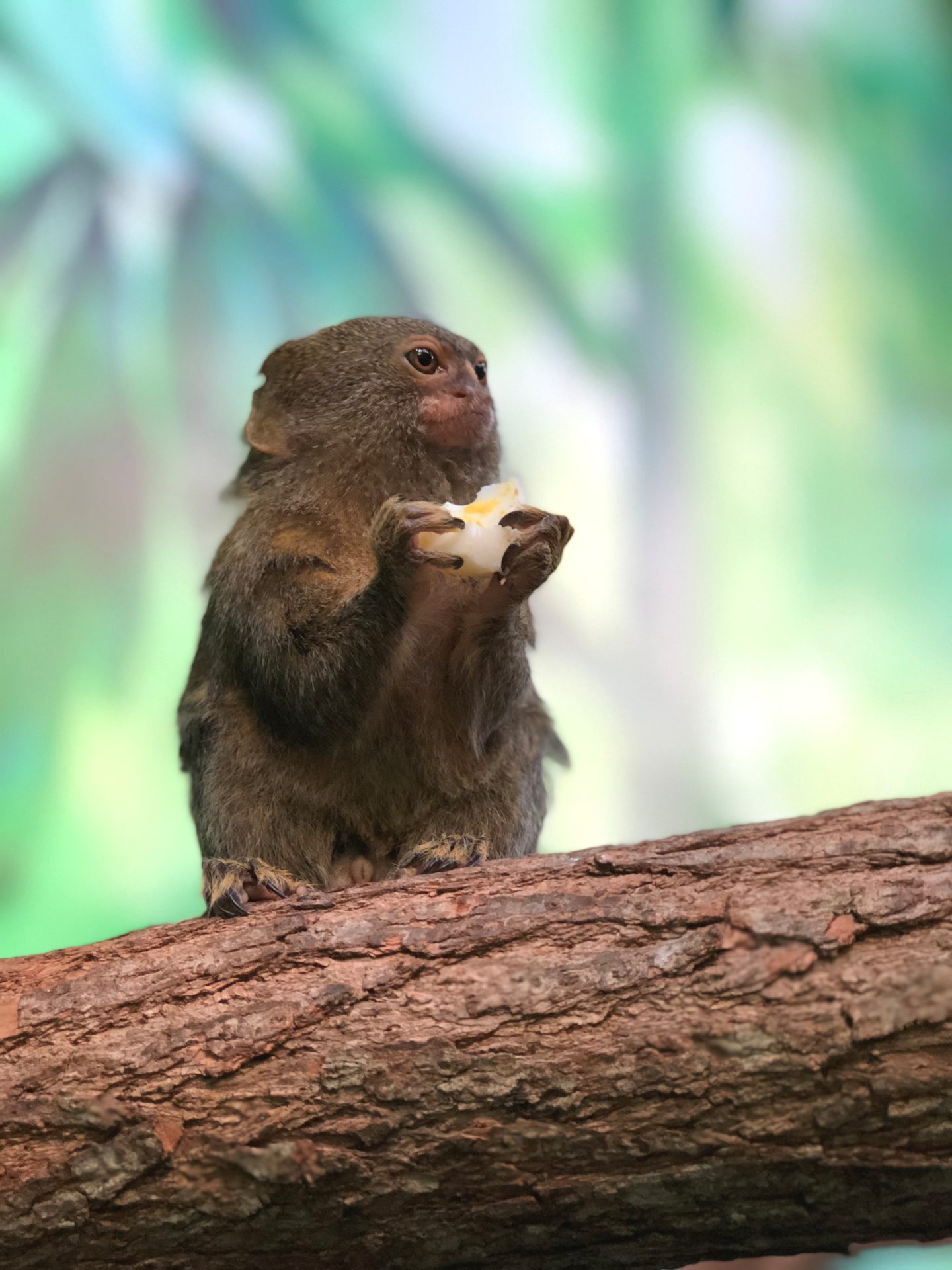 There are more than 5,500 species of living mammals, arranged in about 125 families and as many as 29 orders. The rodents are the most numerous of existing mammals, in both number of species and number of individuals, and are one of the most diverse of living lineages.

The evolution of the class Mammalia has produced tremendous diversity in form and habit. Living kinds range in size from a bat weighing less than a gram and tiny shrews weighing but a few grams to the largest animal that has ever lived, the blue whale, which reaches a length of more than 100 feet and a weight of nearly 200 short tons. Every major habitat has been exploited by mammals that swim, fly, run, burrow, glide, or climb.