There are over 2,000 species of sea star living in all the world’s oceans. The five-arm varieties are the most common, hence their name, but species with 10, 20, and even 40 arms exist.

Over the past couple years there has been a massive die-off of 10-100 million sea stars due to a syndrome known as sea star wasting disease which causes the animal to lose limbs and eventually disintegrate. Scientists and researchers are currently examining and studying this devastating disease which has affected sea stars all the way from Alaska down to Mexico.

Sea stars have one eye at the tip of each arm. They can completely regenerate as long as they have one fifth of the central disk and one arm. 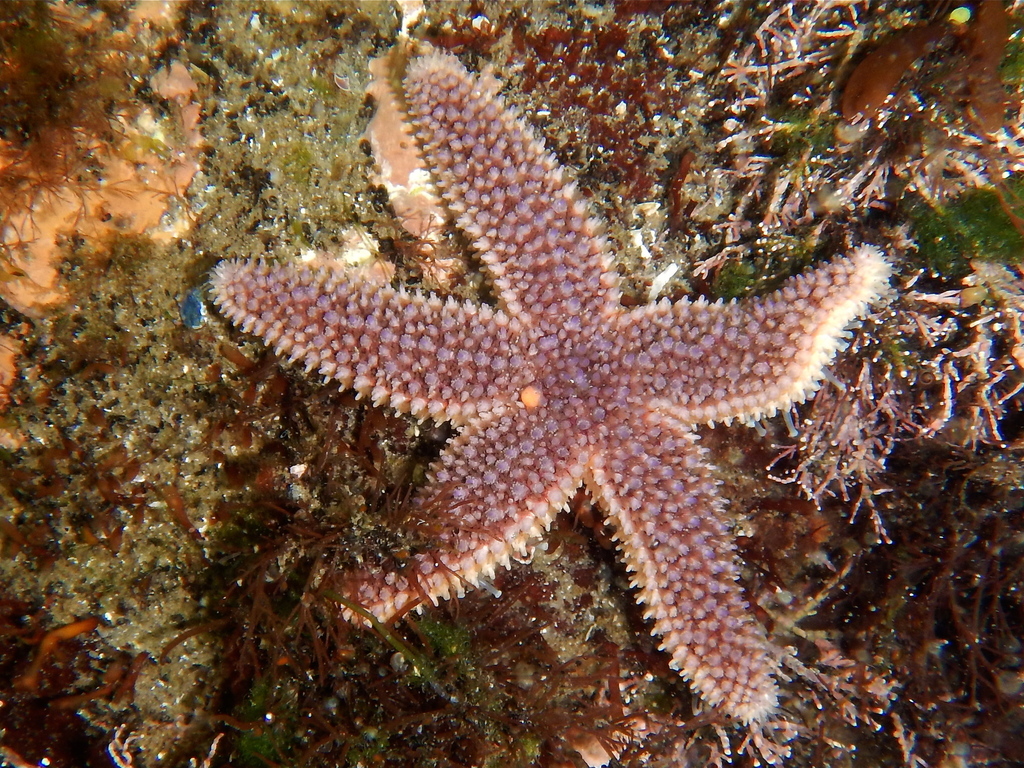