Due to the high demand for these beautiful birds in the pet trade, this once-common species has declined dramatically during the last twenty years. Due to near extirpation from Guyana, poachers are now trapping conures in Brazil for export. It is estimated that the total population is fewer than 2,500 mature individuals. Their very small population and ongoing trapping pressure has resulted in them becoming Endangered.

Restricted to dry, semi-deciduous forests. Although they do use forest edges, they appear to require quite a large quantity of intact forest. 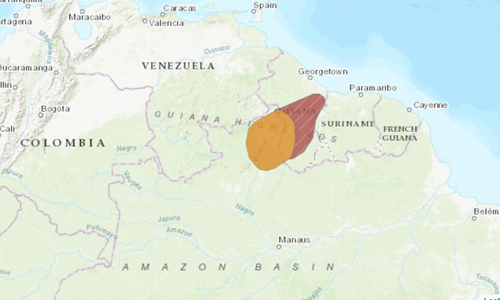 High risk of extinction in the wild