A steep population decline was evident by the mid-1970s. The Philippine duck population is suspected to be undergoing a rapid and continuing decline with subsequent local extinctions and near-disappearances occurring in several significant sites. The reasons for their decline is exceptionally high levels of hunting and trapping, conversion of natural wetlands, mangrove destruction and the recent extensive use of pesticides on rice-fields. It is estimated that their numbers are down to 3,000 – 6,000 individuals.

Freshwater and saltwater including mangroves, open sea and watercourses inside forests

The Zoo is home to four beautiful Philippine ducks. Buttonwood Park Zoo is one of four AZA facilities that house these birds. 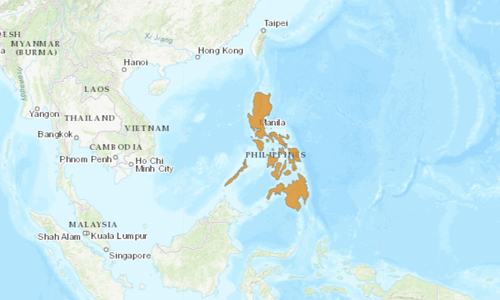