You are here: » Animals » Birds

Flight and feathers are the most distinctive features of birds, although there are a few birds that have lost the ability to fly, including the penguin and the ostrich. 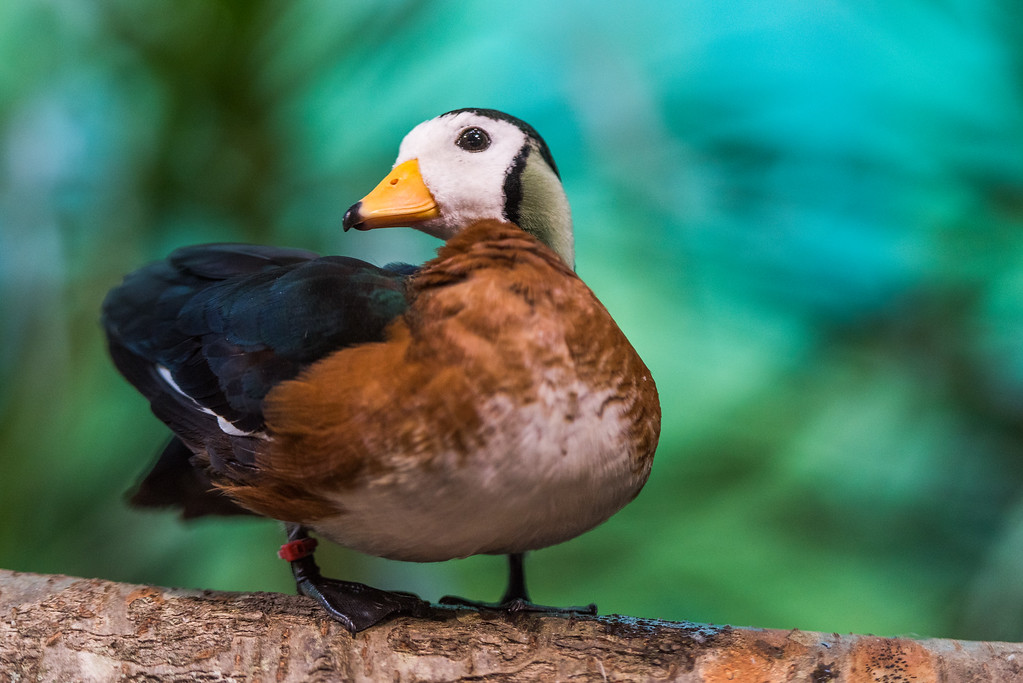 Birds are quadripedal (four-limbed), but the front limbs have evolved into wings. When they’re not flying, birds walk around on their two hind feet.

Another feature that all birds have in common is that they lay hard-shelled eggs. Most birds take care of their young for a considerable period of time.

Generally, birds have excellent eyesight, a limited auditory range, and a poorly-developed sense of smell.

An estimated 8,700 species of birds are found world wide, about 700 in North America. The smallest is the bee hummingbird, which is less than 2 1/2 inches long and weighs about 1/10 of an ounced. The largest living bird is the ostrich, which stands up to 8 feet tall and weighs as much as 300 pounds.